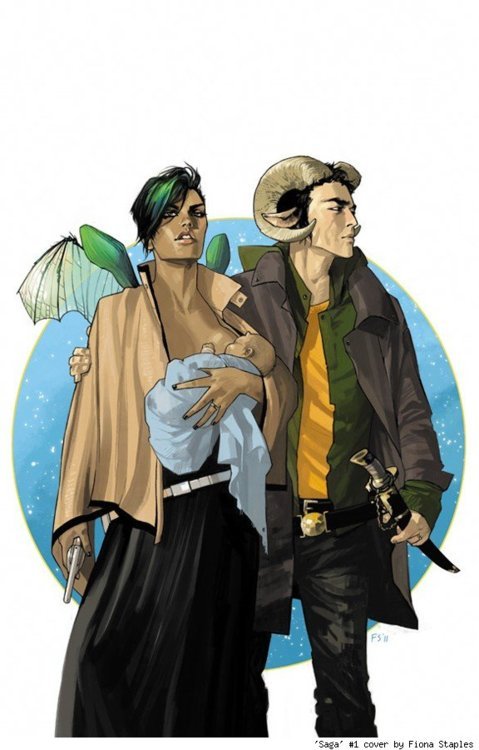 In early January, comic author Dave Dorman spoke out against Fiona Staples’ illustration for the new Saga cover. Dorman says this drawing represented an inappropriate promotional poster for children. The illustration (left) depicts a (supernatural being) father standing beside a (supernatural being) mother who is nursing their child.  As Skeptical Mothering points out, breasts are only acceptable in comic books when they are ridiculously sexualised, as per the image used to illustrate this point below. 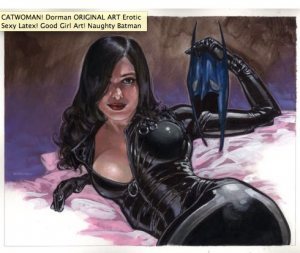 In early February, The Sydney Morning Herald and other Australian newspapers started reporting that Facebook had been removing photos that new mothers were posting of themselves breastfeeding. The Huffington Post also reported on Facebook’s uneven censorship practice yesterday. As many mothers have pointed out, Facebook does not remove other photographs of scantily dressed women. Facebook’s algorithms clearly need some fine tuning.

These two examples highlight the disparate social standards when it comes to women’s bodies. The public hint of women’s breasts is only okay when it fits within the acceptable standard of “sexiness”, not for other “non-sexy” purposes, such as breastfeeding.