Economist-Staff is a website whose sole purpose is to point out white cultural dominance within The Economist, one of the world’s most respected economic publications. The Economist magazine shapes its global economic analyses through highly specific racial, ethnic and linguistic lenses.

The Economist-Staff website began in response to an article in The Economist that attempted to answer “Why are Korean women so good at golf?” The Economist Staff points out that is a problematic question to begin with, let alone the article itself, which reproduces racial and ethnic stereotypes. Check out the rest of the Economist-Staff site, which refutes The Economist’s claims that the magazine is about diversity, and that it is “the enemy of privilege, pomposity and predictability”. In the graphics below, we see that one way through which whiteness discourses are perpetuated in the magazine is through the English language. 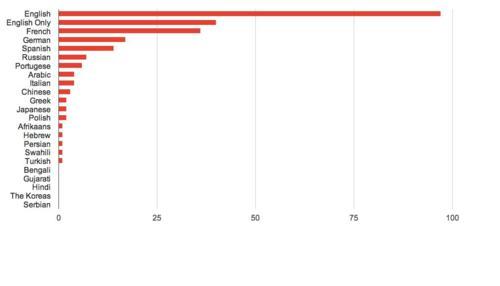 *Language list is based on the selection from the staff directory 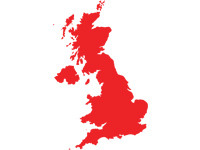 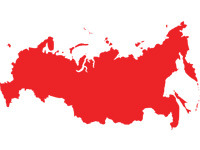 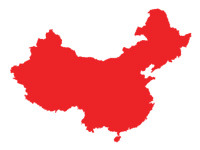 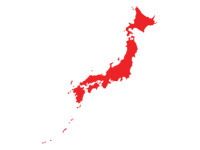 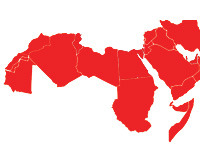 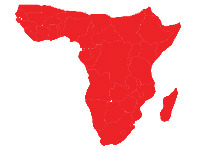 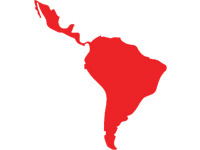 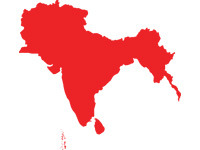 *Language lists are alphabetically displayed, and based on the selection from the staff directorySource: Economist-Staff.