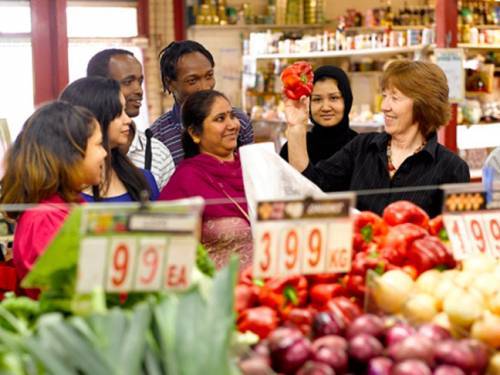 Last month, 400 asylum seekers were released from detention centres in Darwin, Australia, on “bridging visas.” An estimated 200 of them came to Melbourne. Under the Government’s “no advantage” mandate, these asylum seekers must now find their own accommodation. Many of them have moved into aged care homes, former convents and student flats. Those lucky enough to already have family in Australia can stay with family members. The precariousness of these asylum seekers’ lives is compounded not just by their temporary and restrictive visas and their temporary lodgings, but also by the fact that they are not allowed to work. Instead, they must live off basic welfare payments. This might go on for years, while their applications for permanent residency are under review.

This not only greatly disadvantages refugees economically, but it further delays their on-the-job skills training necessary to get stable employment later on. Community welfare and refugee advocates point out the injustice of this arrangement. Senior Manager of refugee programs at the Brotherhood of St Laurence, Hutch Hussein, says:

That will pose some strain on our services. We hope that people will know the services to come to within the community. I know that the sector is bracing itself for that. It’s a difficult time but it also presents a challenge to the sector to demonstrate the need, and reinforce that, regardless of visa status, all our clients are humans who really want the dignity of work and the dignity of services.