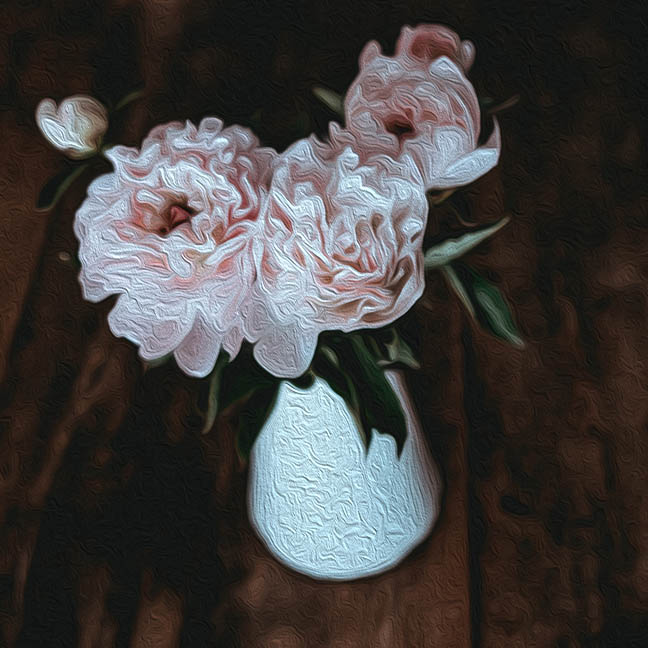 On 13 June, Mamamia published yet another awful article, this time fat-shaming American author Roxane Gay. They conducted an interview with Gay, which begins with a number of disgraceful comments about what they perceive to be the difficulties of interviewing the renowned scholar and writer.  This is the latest in a long line of hate-driven articles that demean minority and marginalised women. The publication is infamous for exclusionary White feminism, as well as broadly sexist and racist commentary, even though it touts itself as a woman-centred publication (helmed by White woman journalist Mia Freedman).

In response to public criticism, rather than address their discrimination, Mamamia chose to effectively blame Gay and presented this as an apology:

In no way did Mamamia ever intend to make Roxane Gay feel disrepespected and we apologist unequivocally that that was the unintended consequence, including to her publishing team who organied the visit and made the requests in good faithe. We are mortified to think she would ever believe this to be the case or that we have upset someone we so deepy admire and respect.

As soon as we became aware of her feelings about it, we took down the written post, edited the podcast intro and changed the podcast description to remove all references to the questions asked by her publishers and about the details she said she found upsetting.

The offence, as the Mamamia editors see it, is that Gay’s team asked questions (standard in publicity) and that Gay was offended Mamamia presented these questions as morbid disgust. Having blamed Gay’s team, the Mamamia team centres their own feelings (“we are mortified”).

Gay’s reaction to the article aren’t the problem, it’s the actions and decisions of Mamamia to publish such crass and hateful comments, designed to position Gay as “other” because of her body (this carries amplified connotation given Gay is also a Black lesbian). (Post script: to add insult to injury, Freedman would later go on to publicly say she’d spoken to Gay and apologised, which Gay reports didn’t happen.)

There is a broader pattern to this fiasco, about the usual tropes used to avoid a proper apology. Here’s a better way to apologise and mean it:

Being a constructive member of society means taking responsibility for our actions and ignorance. We must all seek to do better.

4 thoughts on “How to Apologise”