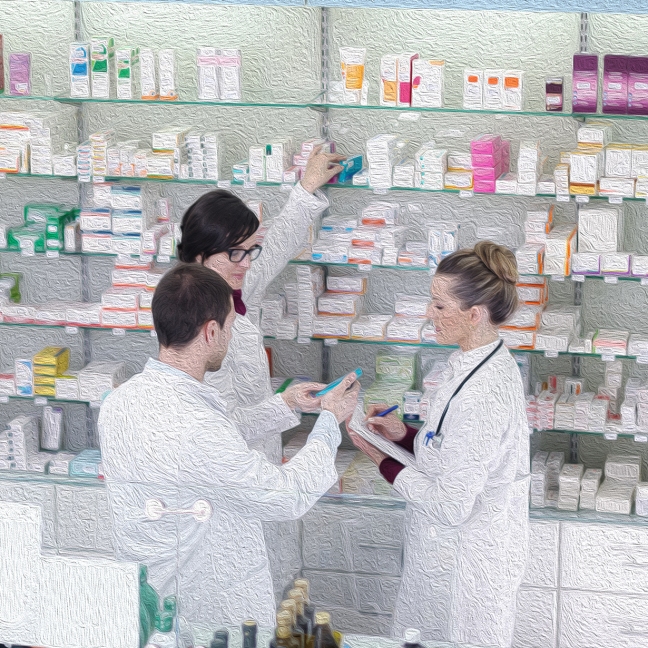 I recently published the first of a three-part series of articles for Minority Postdoc exploring gender inequality in science reporting. My series demonstrates how social science can improve media discussions about gender in Science, Technology, Engineering and Mathematics (STEM).

Throughout 2014, there were a couple of notable media controversies involving the reporting of social science research on gender. There have also been a range of other science publishing problems that have demonstrated the gender problems within science. These two trends are linked to media narratives and public confusion about issues of gender and science. One of the most recent media wrangles arises from The New York Times Op-Ed by psychologists Professor Wendy Williams and Professor Stephen Ceci (Williams & Ceci 2014). I have covered the methodological flaws of the study on which the Op-Ed was based (Zevallos 2014a). The study is headed by Ceci and, in addition to Williams, their research team also includes two economists. In this three-part series of articles for DiverseScholar, I provide supplementary analysis challenging the gender assumptions of their study. Specifically, I show how the study’s conclusions conflict with broader social science research on inequality within Science, Technology, Engineering and Math (STEM).

In this first article, I will show how social science research can be used to serve an agenda that undermines gender diversity. I use sociology to show the issues arising when the media and some researchers, such as Ceci and William’s team, draw on an individual narrative to explain gender inequality. In the second article, I will discuss why the media and the public enjoy discussing studies on “sex differences,” and how the appetite for simplistic explanations of gender entrench pre-existing gender biases. In the final article, I discuss why social scientists have to be extra careful when we write about gender in popular press, and how we can better support gender diversity in science.

I am focusing my analysis on cultural discussions of cisgender, as this was the (problematic) de facto focus of Ceci and colleagues, given that they only talked about “men” and “women.” Cisgender describes men and women whose gender identity aligns with their ascribed sex (the biology and bodies they were born into). This means I am not predominantly writing about transgender, intersex and other genders; but, I signal here that this is a narrow conception of gender.

The concept of sex is distinct from gender. Sex describes biological differences between men and women; but, gender looks at how culture influences the myriad of ways that these differences are perceived. Gender is more fluid than two binary categories of male and female (Zevallos 2014b). Explanations that draw on sex rather than gender, such as Ceci and colleagues’ study, implicitly rely on a biological narrative, by saying girls and boys are “naturally” attracted to different tasks and that they make different choices because they’re male or female. Herein lays the biggest problem with the communication of gender to the masses, especially via the media. Simplistic explanations win out, while the complexity of gender inequality is swept under a narrative of individual women’s choices. Let’s explore these issues by delving deeper into the biases in the study by Ceci and his team.

As we saw from the The New York Times Op Ed in late 2014, having a poorly framed study claiming “Academic Science Isn’t Sexist” is incredibly damaging. I explore this and various other examples where the media hypes up bad science and contributes to the problems women already experience.

I also show how sociology can be used to avoid dangerous stereotypes about women in science.

The stories that the public hears about STEM are already very narrow. We need to tell more diverse stories about science; and, we need to tell these stories with honesty and a critical gaze. Stories about the triumph are good to share; but, we must not shy away from telling the tough truth about the challenges required to achieve positive change.

6 thoughts on “Science Inequality in the News”