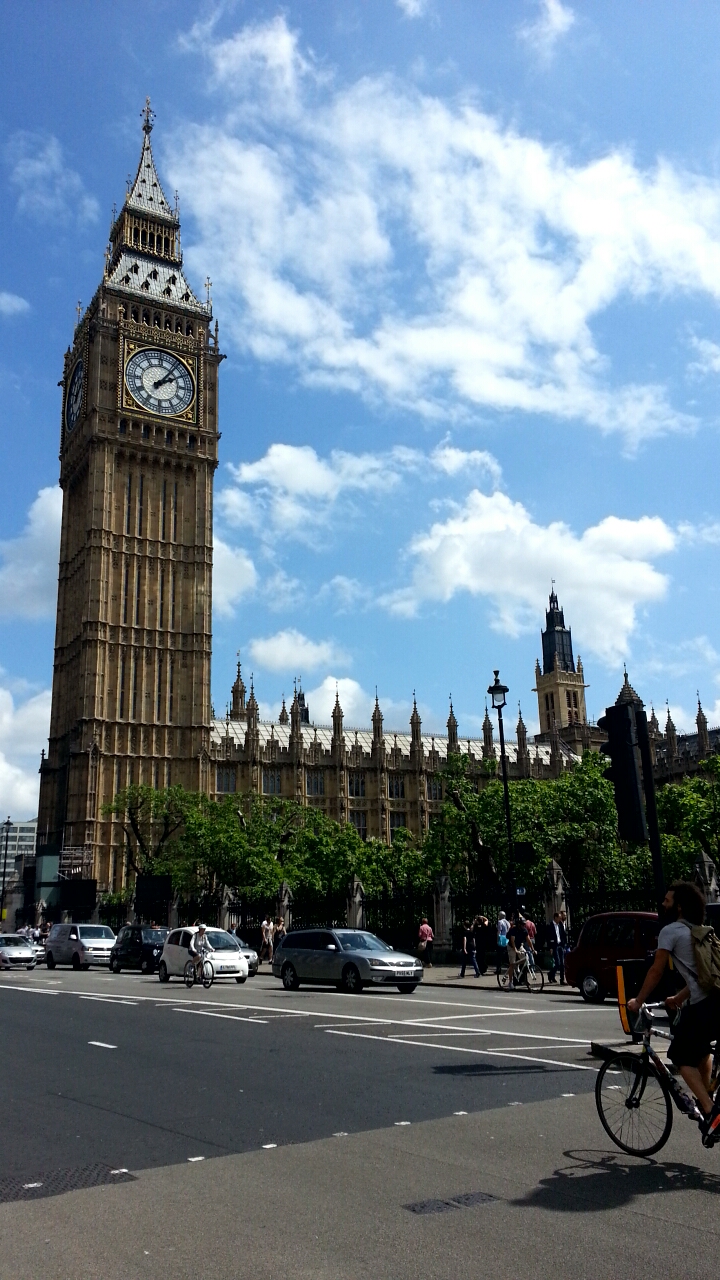 Late in June 2015, I visited London for work. I’d visited London almost one decade earlier, having just submitted my PhD thesis, and wanting to stay busy while I waited for the results. Back then, I did what people do in their mid-20s, lots of partying and lots of touristy things. In this most recent trip, I invested in longer visits to art galleries and museums.

Leaving on a jet plane

This is the Brisbane airport heading to the international terminal. The photo documents the beginning of my journey to establish a national gender equity program for higher education, medical research institutes and government agencies.

Art at the Brisbane international airport.

On the first weekend I arrived, the Pride in London event celebrated lesbian, gay, bisexual, transgender, queer and intersex (LGBTI) communities. The city looked absolutely gorgeous and the crowds were lovely and friendly. 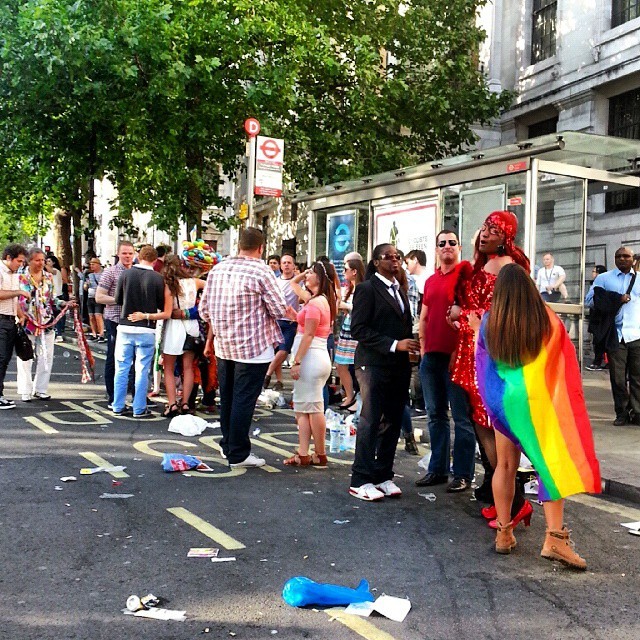 It was exciting to walk past Australia House (the High Commission of Australia) every day on my way to work, but especially upon my arrival, where there was a protest against the Australian Government’s unlawful attempt to push over 2,000 Indigenous Australians from their homes in remote regions of Western Australia. (I’d written about this in March 2015.)

Lunch break in London, in between gender equity panel moderation and note-taking.

I’ll try to do a separate post on the Tate Britain, which was breathtaking but the collection was very much focused on male artists throughout the ages.

Outside the Tate Britain in London:

At the Tate Museum, where birds are chirp melodically.

Conversely, my favourite place by far was the Tate Modern, which I had to visit multiple times to see their interesting exhibits, especially two focused on women artists, avant-garde sculptor Barbara Hepworth and abstract painters Agnes Martin and Sonia Delaunay. The National Portrait Gallery was another big treat, with a special exhibition on scientists and activists – see a forthcoming post!

The Turbine Festival at the Tate Modern was enthralling! 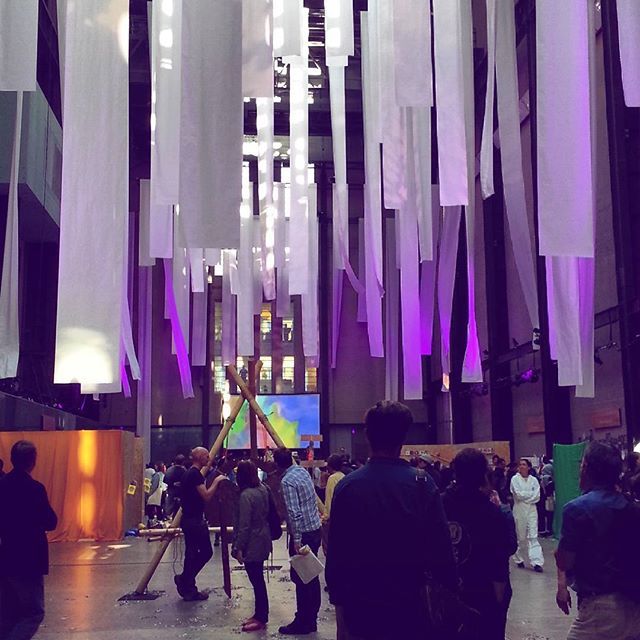 Throwing Shade is a London-based producer and DJ who has an undergraduate degree in Ethnomusicology. Here she is performing at the Turbine Festival.

A Spanish tour guide recounts the significance of the Horse Guards Parade. 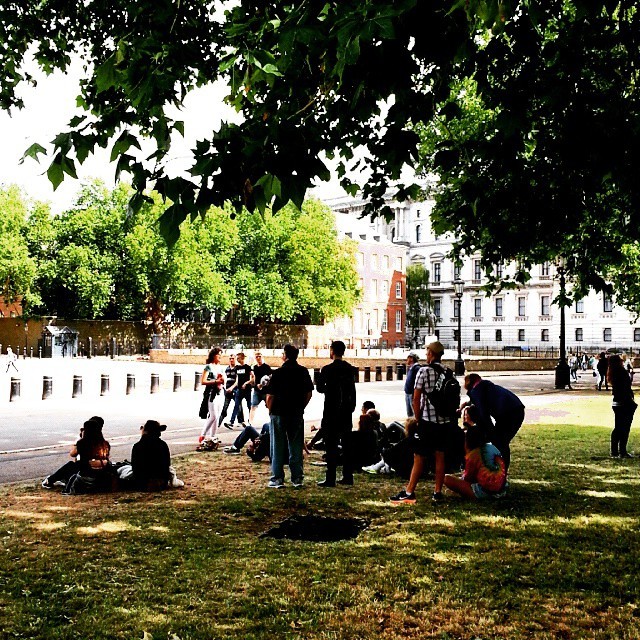 Outside the National Gallery, the tourists are jubilant. 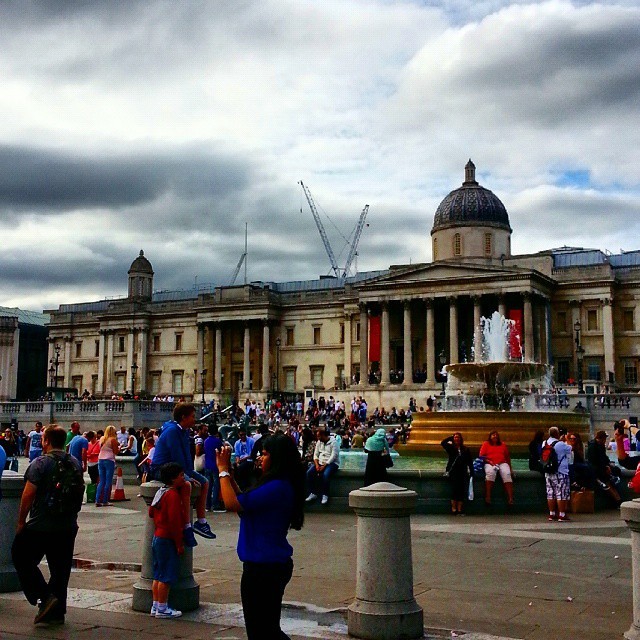 The Borough Market was a true delight – the Ethiopian stand had the most succulent food I had in my entire trip. It was completely out of my way but well worth the very long detour. I went back twice just for their food! 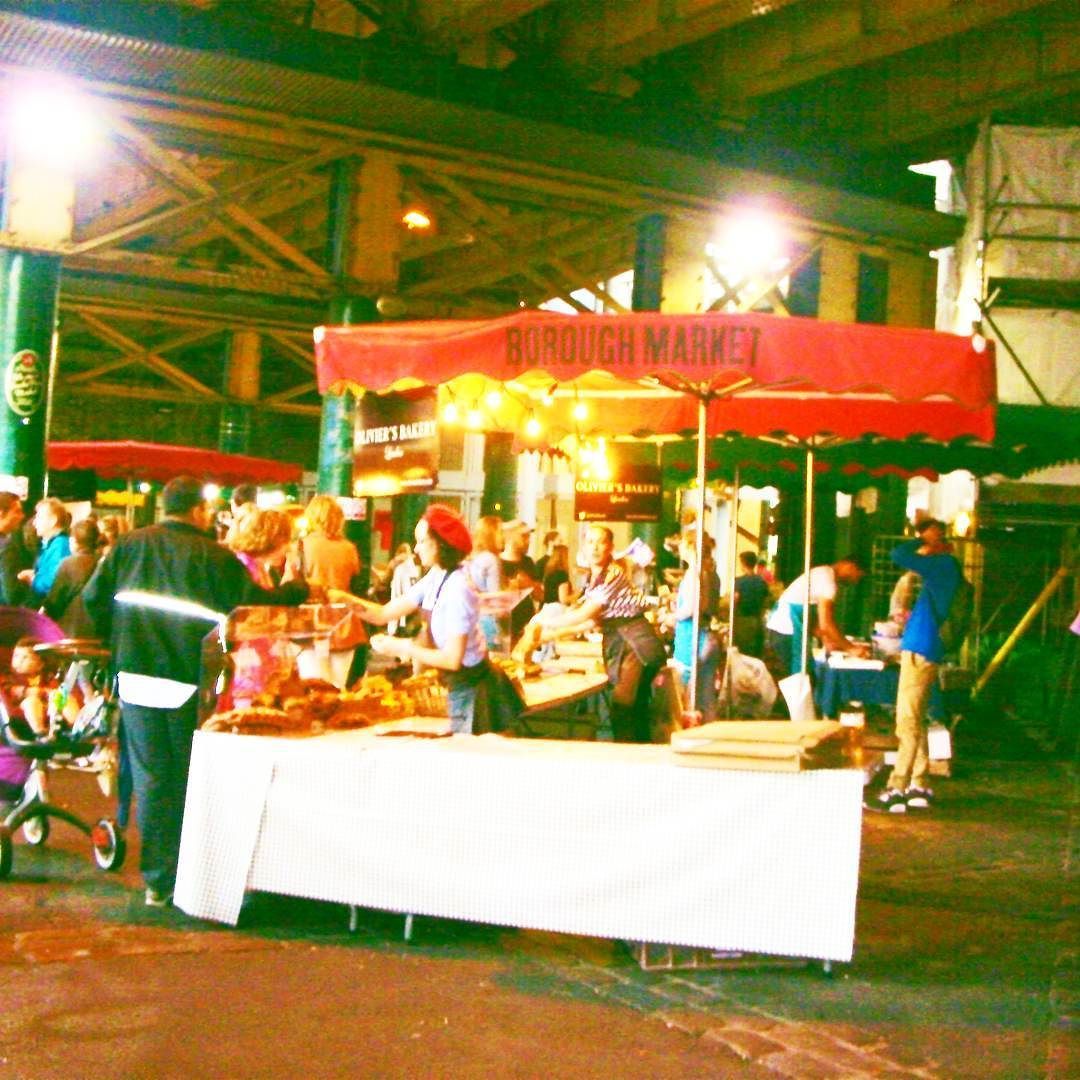 Comptoir Gourmand was another wonder of London treats!

In this 1950s themed restaurant the chairs are suspended from the ceiling! Bird cage in your soul!

The Natural History Museum was wondrous. I definitely needed more than one day there. I spent most of the time in the Wildlife Photographer of the Year exhibition.

Trafalgar Square, full of people soaking up the sunny London afternoon after the rain. 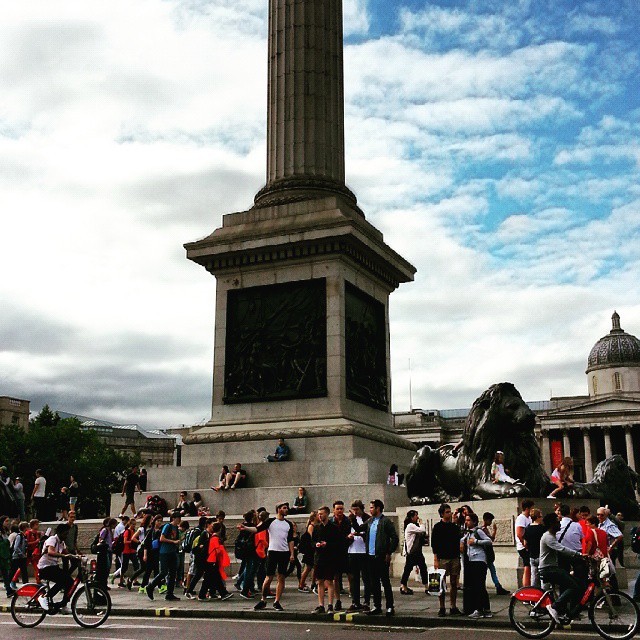 I injured myself early in the trip which made sightseeing incredibly difficult, but I persevered. I have never been so happy that benches were invented!

Have you visited London? What’s your favourite landmark, gallery or museum?