I visited the zoo! 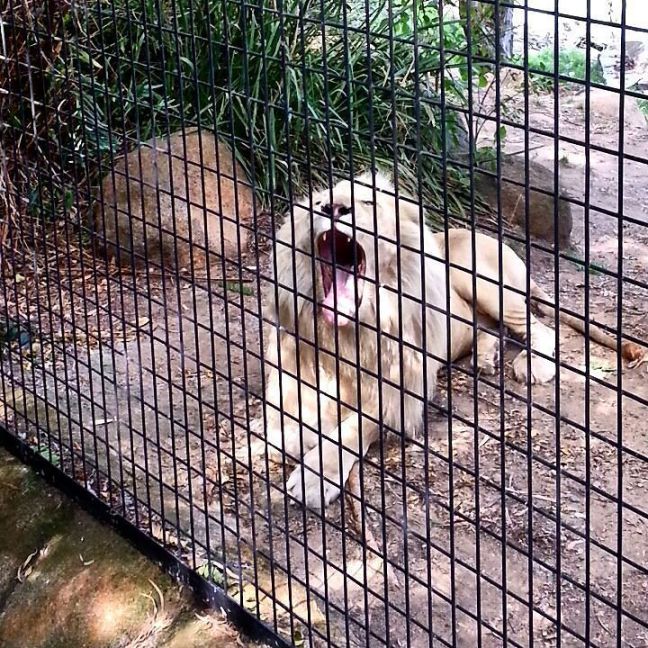 The last White Lion seen in the wild was in 1994, in the only place where they are naturally found, the Greater Timbavati region in South Africa, where there are many white sandy riverbeds and scorched pale grass areas where they blend in well. They were reintroduced in the wild in 2001. What are their threats? “Man, man and man” says the zoo sign. They are hunted as trophies or killed when they are forced to attack livestock due to habitat loss. This is Jake. He is bored in the hot Aussie sun.

The Fairy Penguin (“Little Pengyin”) mates for life; they swim 16 km/hour and dive 40 meters deep. They are the smallest penguin species and are native to Australia’s South Coast, Tasmania & New Zealand. 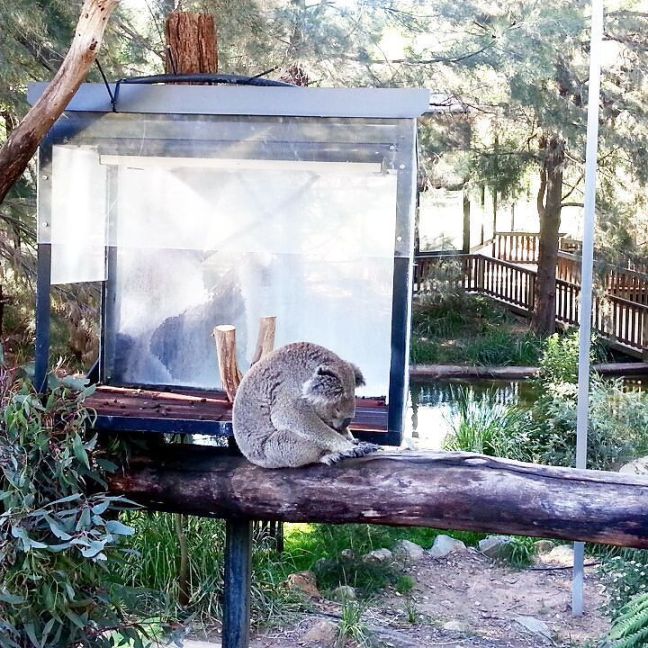 This koala lives out the nation’s siesta dreams like a champ.

[Photo: a koala is slumped over in a sitting position on a tree branch, with its front paws stretched out to steady itself. Also it is adorable.]

I am unconvinced that neither you or I could laze around on a Sunday with the same je ne sais quoi as this Red Panda. We have our (non)work cut out for us. 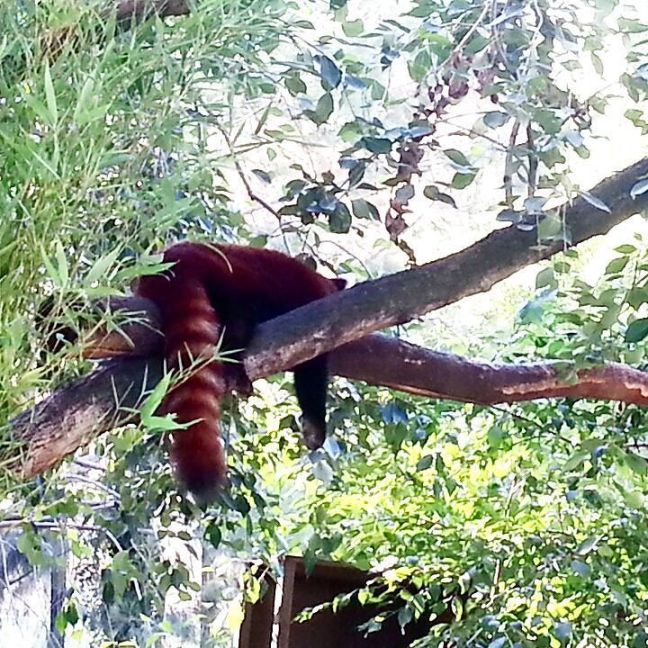 Spotted Hyena are, sensibly, asleep on a hot afternoon. Females are dominant in this species and the lowest ranking female is still higher in status than highest ranked male. Their so-called “laughter” is only heard in fear or when trying to appease other animals. 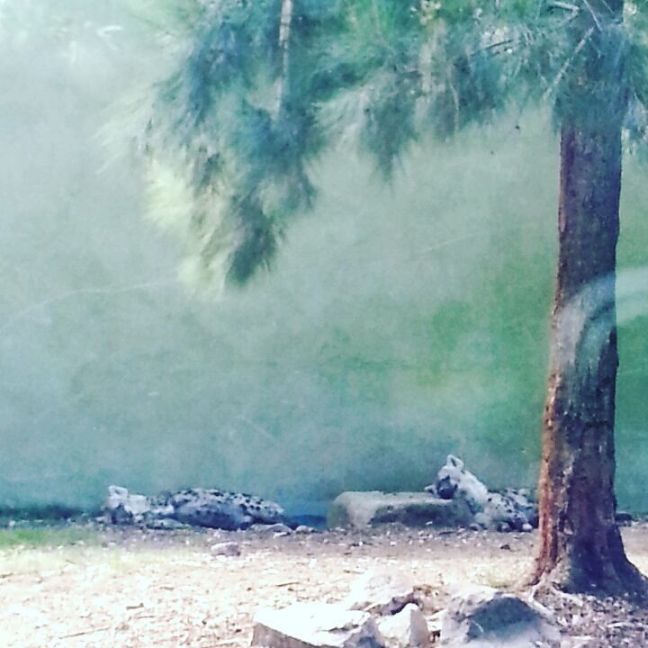