A visual sociology for March 2016 includes the Enlighten Festival, a humungous sheep, street mambo, a month of love, Canberra Day and more.

The Festival is almost upon us, Canberrans!  3 March 2016

The Enlighten Festival is here again. This was the view at the Night Noodle Market.  4 March 2016

[Photo: entrance to the festival, with the Market’s name in neon lights high above and many people walking]

Creates of the Enlighten Festival. 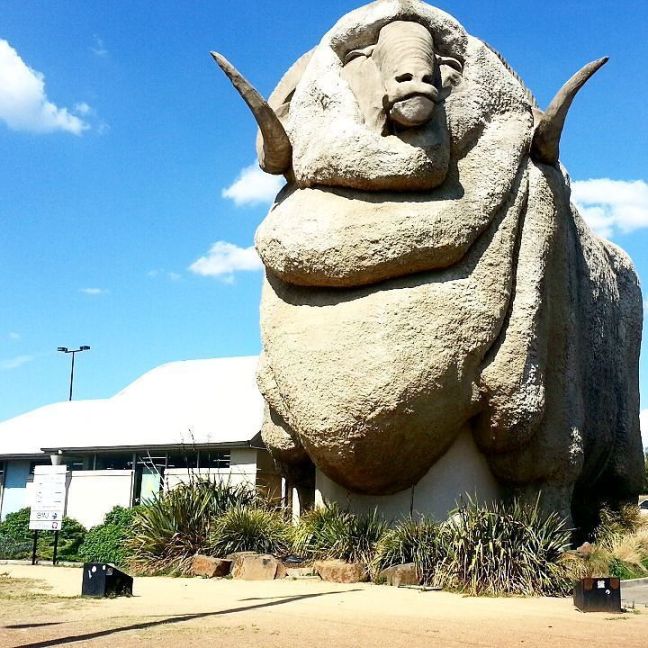 For friends outside Australia, you may (or may not) know that we like to make Big Things and then appropriately name them: the Big Prawn, the Big Koala, the Big Pineapple. This is the Big Merino in Goulburn, New South Wales. It is big. It is a merino sheep.  5 March

Latin dancing on the streets in Sydney! 6 March

Throughout February 2016, the City of Sydney, Australia, celebrated the Month of Love, which celebrates inclusion of lesbian, gay, bisexual, transgender, queer, intersex, and asexual (LGBTQIA) people. It ended with Mardi Gras.

When the Mardi Gras first started in Sydney in June 1978, it was a protest for the civil rights of gay and lesbian Australians. The Sydney police beat and imprisoned the marchers, known as the 78ers. In February 2016, the New South Wales Government issued an official apology for the violence of ‘78 and the NSW Police did the same on the 4th of March, ahead of the 38th Anniversary. 7 March 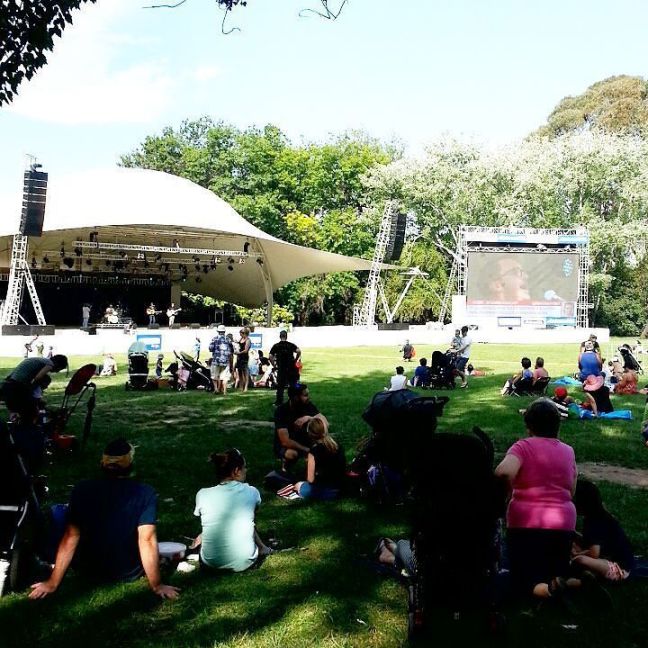 [Photo: people sit on the grass in the shade, watching musicians on a large stage] 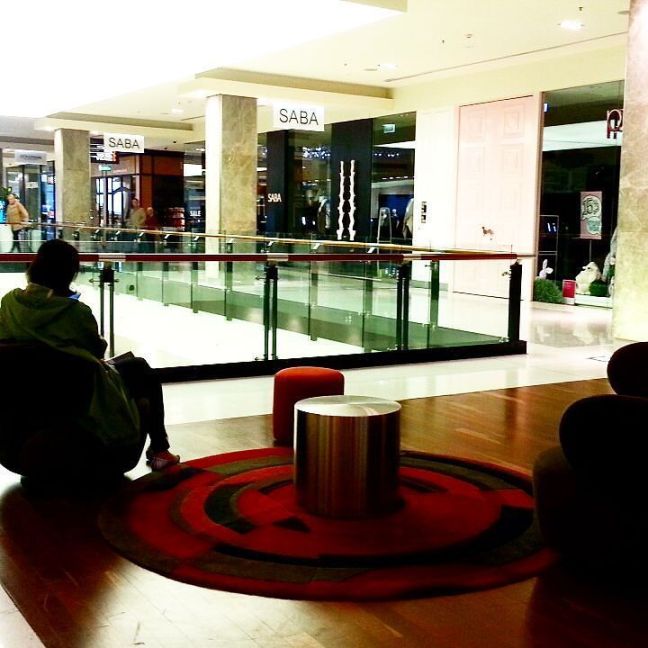 In Canberra, the capital city of Australia, the shops closes at 4 PM on a Sunday. 20 March