Skip to content
As part of Cine Latino, I watched Solos, a Peruvian film, which I enjoyed, but let’s deep dive into Guarani, which was absolutely sublime. This year’s program has fewer women-centred films than previous Latin film festivals in recent years, but Guarani was so beautifully rendered. 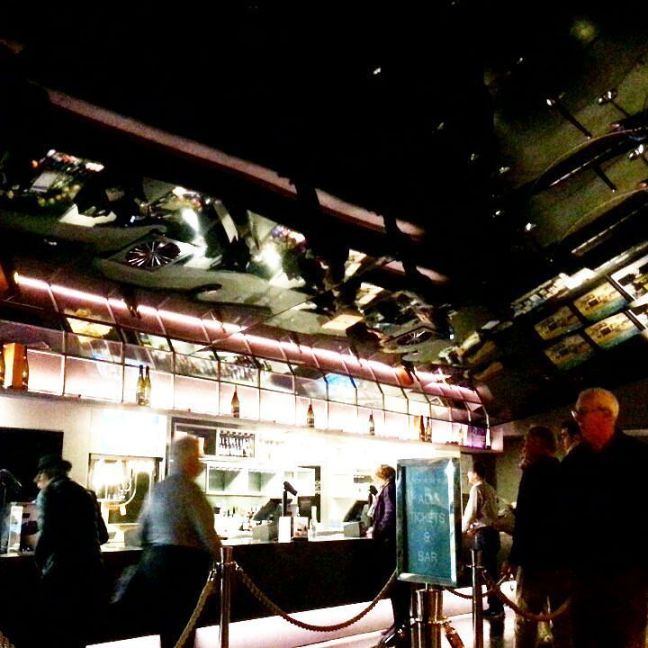 Iara is 14 years old and while bright at school and very modern in her views, has helped her proud grandfather, Atilio, since birth. They are part of Paraguay’s Indigenous people, the Guarani, making a meagre living fishing, being ripped off despite their tough work. Atilio is a patriarch from a by-gone era, surrounded by women and girls in his multigenerational household.
Iara’s mother lives in the city of Buenos Aires, in neighbouring Argentina, working long hours to send money home to her family. Desite his sexist beliefs, Atilio and Irana share a profound bond that is deepened as they travel to see Irana’s mother who is pregnant with a boy; an heir Atilio is eager to claim. Their relationship is so moving; both stubborn and honest, as they make their way unannounced towards the city with no money and dwindling possessions. “You don’t love me,” Irana says, convinced he will never care for her because she is not a boy. But the audience notices that the stoic Atilio smiles only twice and laughs once – all of them in response to his granddaughter’s wit and courage.
Watch this film; rewarding for its complexities on family and culture, and profoundly affecting when viewed through a postcolonial feminist lens. Both actors are understated but their every look and sparing word are heart wrenching.

One thought on “Guarani: Film Review”