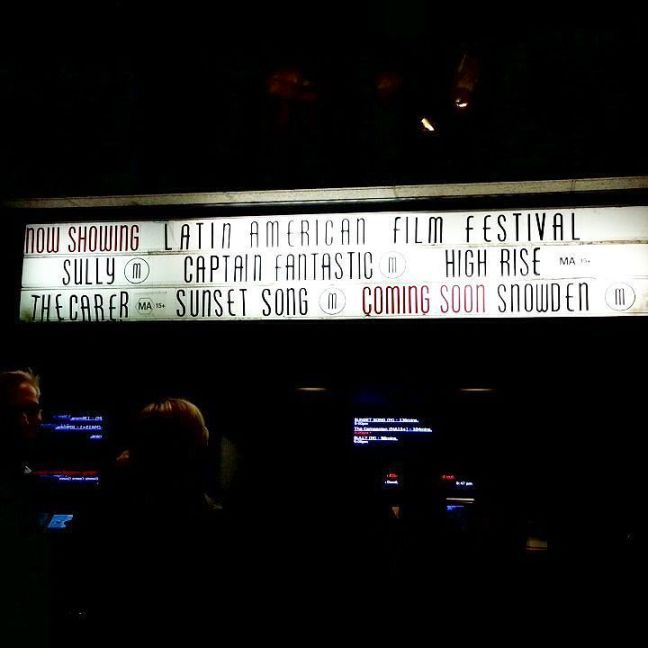 Playing at the Sydney Latin American Film Festival, The Companion is a Cuban film centred on Horacio, a Black Cubano who is a former boxing champion now disgraced. Played by Yotuel Romero, Horacio is assigned to work at a military-run hospital (”Los Cocos”) where all Cubans who were HIV positive were quarantined in the 1980s under the guise of universal healthcare.

The heterosexual inmates live in jail cells and are provided medicine; the most cooperative live in larger dorms but still under military command. Gay patients are placed in an overcrowded, dirty jail isolated from the city.

The inmates who are deemed worthy of the house are given one day off a week to visit the broader community but only with a “companion” who reports on their every move. Horacio’s companion is Daniel (Armando Miguel), a charming but rebellious White soldier, whose military family is affluent and well-respected.

This real-life historical context is the dramatic background for the film. There’s much to unpack with this story. The film is especially worth watching for its depiction of race, with Horacio facing overt racism and classism as well as other everyday forms of discrimination.

The film continually reinforces the central characters’ heterosexuality. While heterosexism reflects dominant norms in Cuban culture, elevated given the historical context, the result is that the film reproduces homophobic culture. The fact that the story is drawn from the biography of a heterosexual athlete, who forms a bond with another heterosexual man who delights in obscuring his sexuality, is problematic. Horacio is depicted as being highly tolerant but his sexual frustrations and a romantic side story are designed to cement his role as a heterosexual lead.

Daniel’s story of contracting the HIV virus is poorly handled and reflects troubling sexual and race politics. Despite his affable rebellion, Daniel behaves like a White colonialist, something the film takes for granted.

The depiction of women is alienating. Whether women are military officers or sex workers or mothers, they are not fully realised characters. They are victims who have weak hearts, who need protection or who scheme and deserve violence and illness. Even Lisandra (Camila Arteche), with her powerful onscreen presence, is ultimately there to be alternatively abused and saved by male characters. She is a distraction for Horacio, and affirms his sexual legitimacy as the protagonist. I wanted more for her and you will too.

The tensions between sexuality and race could have been better explored. The film is still a highly affecting look at a Black man’s social isolation that is rarely explored on the big screen. There is another sympathetic element to the story: friendship between two men who have been conditioned to repress their emotions and to distrust other men. Latin America’s colonial history affects racial relations across the continent in the present day, but in ways that Latin cultures have to significantly address. In this way, The Companion does something meaningful, and well worth watching and reflecting on.

One thought on “The Companion: Film Review”

Join 16,833 other followers
Follow The Other Sociologist on WordPress.com