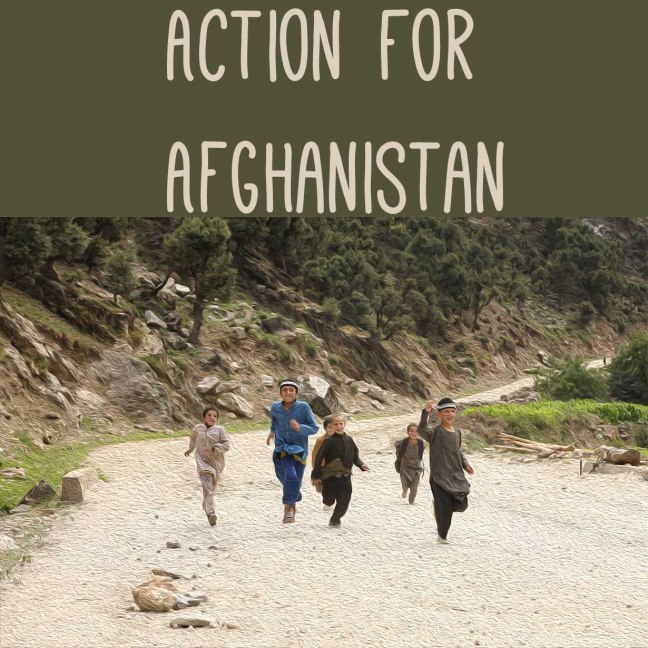 Please join me and over 9,000 human rights organisations, lawyers, doctors, researchers and artists who have signed an open letter calling on the Australian Government to increase Australia’s humanitarian intake by at least 20,000 people, and expedite the resettlement of interpreters, guides and other personnel involved in Australia’s mission in Afghanistan.

An excerpt of the open letter:

Almost twenty years ago, in November 2001, Australia was one of the first nations to join the US-led intervention in Afghanistan that removed the Taliban.

In the two decades following, Australia made considerable promises to protect and promote democratic freedoms, human rights, the rule of law, the rights of women, and minority groups. Australia’s commitment contributed to millions of Afghan girls receiving an education, women being able to work, a vibrant and free press, and improved protection for minority groups.

Since the withdrawal of international forces from Afghanistan commencing in 2014, the world has witnessed the Taliban forcibly take over the country. In the process, the Taliban have destroyed homes, displaced thousands of people and reintroduced draconian laws synonymous with their previous rule. These laws include a demise in women’s rights and protections as women are now subject to severe restrictions impacting their freedom and mobility.

The forceful takeover of Afghanistan has also instilled fear and insecurity impacting all Afghans. Afghanistan’s historically persecuted Hazara ethnic group, who faced widespread killings and genocide the last time the Taliban were in power, are now more acutely at risk. The Hazara community has never known safety whilst the Taliban have reigned.

The letter urges the Prime Minister to:

Read an article about the open letter:

“We don’t know how to process this or react. We feel hopeless,” said Zaki Haidari, a refugee who is in Australia on a temporary protection visa. “Many of us have loved ones in Kabul and we desperately need to get our families out. This has proven once again that it is not safe for us to go back and not safe for our families… What will it take for the Australian government to give us permanent protection? To enable us to bring our families here for safety once and for all?”

Thanks to Diana Sayed for organising this and leading vital human rights work.