Programs that focus on the “culture of poverty” and the alleged “attributes” of poor people don’t get to its root cause, which is, quite simply, that millions of people don’t have enough money. Poverty is not a fixed trait; we can easily make people less poor by giving them enough money so that they’re no longer poor.

END_OF_DOCUMENT_TOKEN_TO_BE_REPLACED

Six months after donors poured money and aid into the Dadaab refugee camp in Kenya, aid groups are warning the situation remains dire. Dadaab is the world’s biggest refugee settlement, with almost half a million Somalis living in their neighbouring country. Al Jazeera’s Peter Greste is the first journalist to visit the camp since the security crisis began last October. 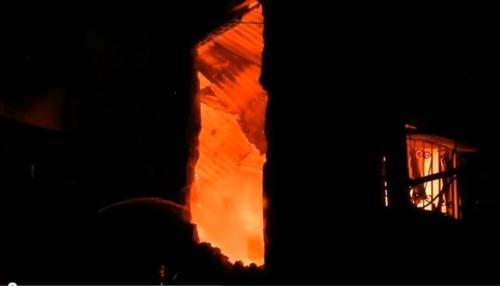 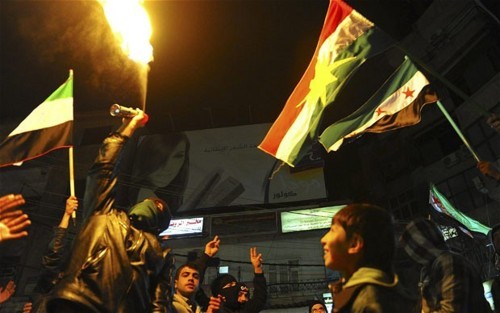 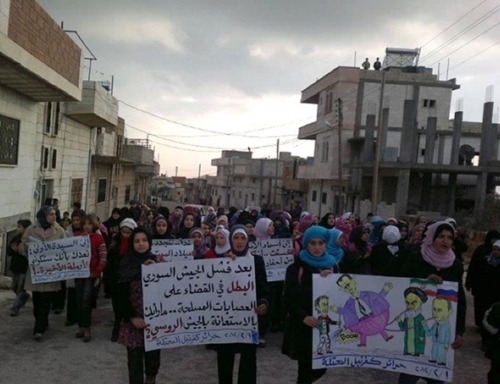