Sociology provides critical thinking about society. So where is analysis in this hateful book promo? Contexts: Understanding People in Their Social Worlds has published a racist, transphobic interview with Rachel Dolezal, a White American woman who deceptively lived as a Black woman until her parents exposed her. She has a new book out and, sadly, Contexts chose to sell out to racism by printing Dolezal’s racist fantasies without any analysis.

This article is dangerous. Not only does it give uncritical media attention to a problematic person; it’s a distortion of social theory.

Social construction of race (and gender) doesn’t mean “whatever White people want to believe.” Social constructionism is a critical theory connecting personal biography to history, culture and place. This is Sociology 101, which we would expect to see explored thoughtfully in a sociological publication, especially one that is available to lay audiences. No such luck.

The social construction of race means that ideas about race categories (genetic features) vary in their social definition, depending on cultural and historical context. Nevertheless, racial relations are real in their consequences. END_OF_DOCUMENT_TOKEN_TO_BE_REPLACED 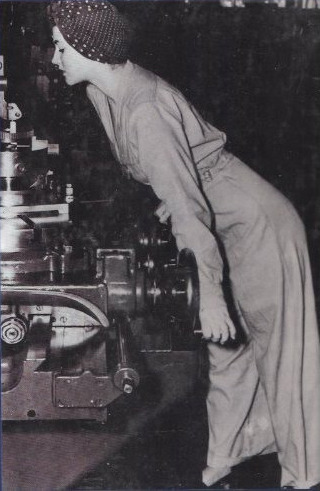 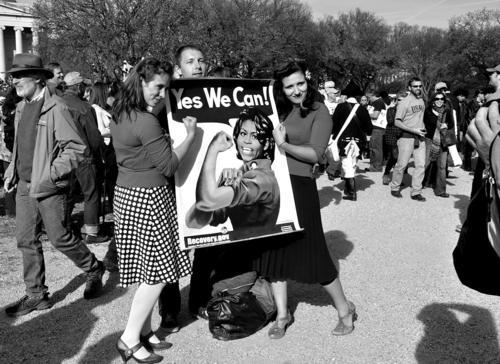