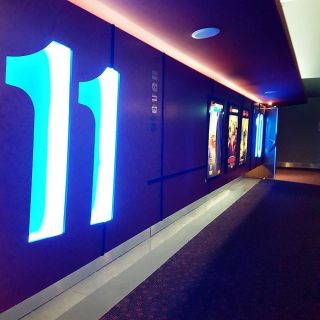 Yes women-centred films! 29 + 1, written and directed by a woman, Kearen Pang is a wonderful film about two women who’ve never officially met but who share a birthday, and eventually “form a deep and invisible bond.“  The film is set in 2005 and it plays with memory and time. Christy has a hectic but glamorous job, a long term boyfriend and supportive friends. Christy doesn’t want to get married and is proud of her independence. Her life is full of light colours, bodily discipline and stifling routine. END_OF_DOCUMENT_TOKEN_TO_BE_REPLACED 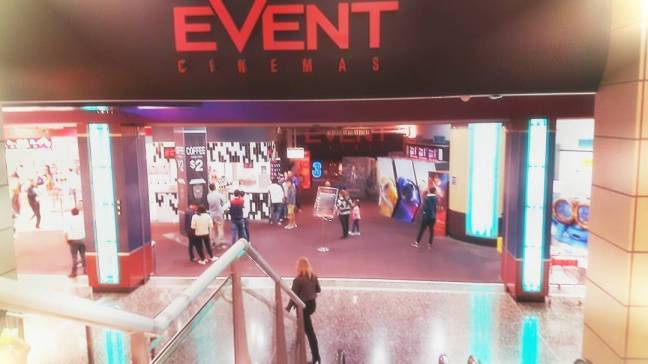 Shock Wave, written and directed by Herman Yau, stars Andy Lau, who also acts as producer. The film has a ridiculous plot centred on Cheung Choi-san (Lau), a policeman and explosives expert who inexplicably goes undercover with criminals and subsequently allows them to blow up half of Hong Kong before arresting only one of them. Years later, he’s disarming bombs left, right and centre in the city without wearing protective gear. Hot shot men don’t need to follow the rules, they are made of reinforced steel! END_OF_DOCUMENT_TOKEN_TO_BE_REPLACED