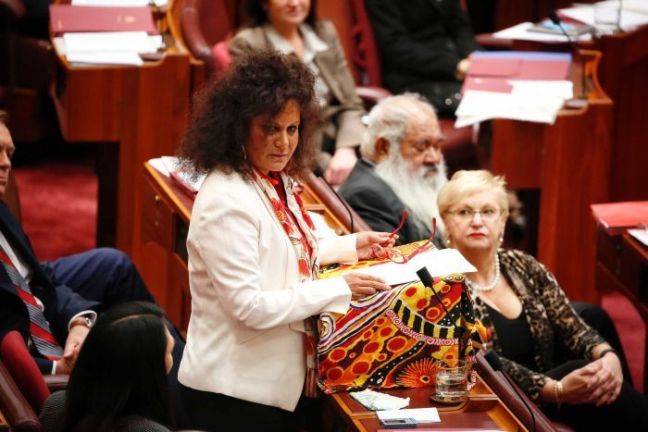 “I urge parliamentarians in both houses to understand this: the Yanyuwa are a people whose struggle for recognition took nearly 40 years. So many elders died well before such recognition and, most importantly, before any respect took place. Such long, drawn out legal battles have wearied many families of first nation peoples, constantly trying to defend their sense of self and identity and country. Maybe that was the intention – to battle fatigue. But we’re still here, and we’re not going to go away.”

Ochres by Bangarra Dance Theatre was amazing! The music was moving but also incredibly melodic and made me want to dance.

Most of it was in Indigenous Australian languages until the final piece which also included English lyrics.
The whole show was tremendous but my favourite was a series centred on relationships: two girls play with a boy joyously first, and two lovers caress at the end. In between was a profound but distressing story of a jealous man and his partner who fought viciously.

Special cultural advisor and dancer Djakapurra Munyarryun appears throughout, dancing and singing with deep resonance. Elma Kris remains the most enchanting dancer I’ve ever seen. She is graceful and powerful.