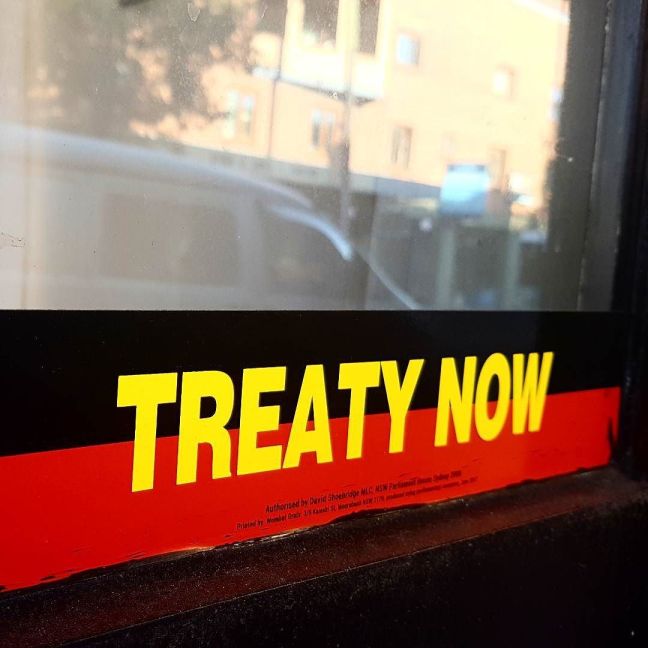 END_OF_DOCUMENT_TOKEN_TO_BE_REPLACED

I marched at the Marriage Equality rally in Sydney on 10 November, among with 30,000 people! It was the biggest LGBTQIA protest in Australian history and also the biggest rally ever in Sydney. Over three quarters of Australians participated in the voluntary postal vote on marriage rights. The Opposition and most other major parties opposed the postural vote as it is very expensive ($121 million) and unnecessary (the vote should have been held in Parliament, where it likely would’ve passed by majority conscience vote).

To paraphrase Senator Penny Wong: we didn’t want to be here, but now we are here, let’s get this done! END_OF_DOCUMENT_TOKEN_TO_BE_REPLACED

Do you believe in human rights? ENROL TO VOTE! Against the will of the Australian majority, the Australian Government is imposing an expensive plebiscite on marriage equality… which is not clearly legal (Australians haven’t voted on legislation via this type of postal poll before) and it is not clear if the outcome will be legally binding. The postal vote ensures Aboriginal and Torres Strait Islander people in remote regions will not be counted. Nevertheless, the postal vote is here and we must all vote because a negative outcome in protest is what the Government is banking on to abscond their responsibility to ensure the human rights of LGBTQIA people. END_OF_DOCUMENT_TOKEN_TO_BE_REPLACED

These are two of my favourite protest signs from the Funny or Die post celebrating gay, lesbian, bisexual, and transgender human rights justice in the USA. The first one elevates what heterosexual people take to be routine (“spend time with my family”) and mundane (“buy milk”) as well what is taken for granted: “be treated equally”.

The second one points out how the power behind the fundamentalist Christian reading of the bible can be simultaneously: ridiculous, out-dated and taken out of context. Fundamentalists often defend the exclusive sanctity of heterosexual marriage by quoting the bible. This sign reads:

We can quote the bible too: A marriage shall be considered valid only if the wife is a virgin. If the wife is not a virgin, she shall be executed. (Deuteronomy 22:13-21.)

The other photos are also amusing; I just love the sociological impact of these two.