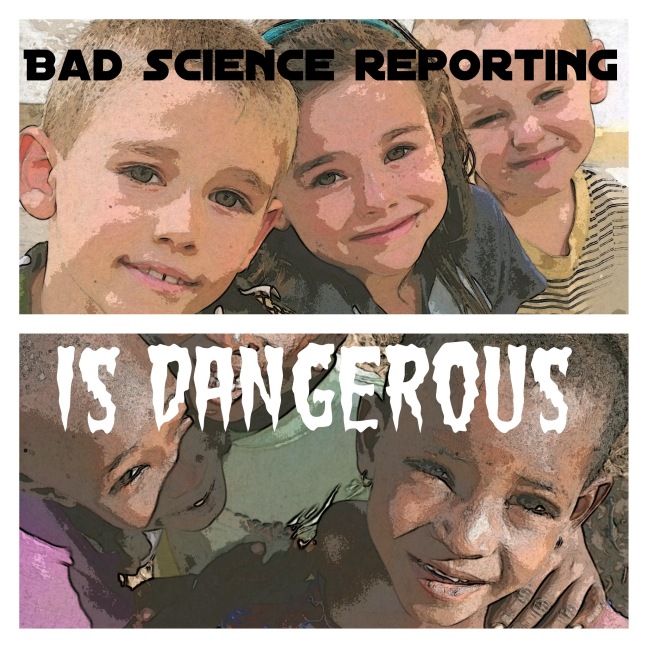 You may have seen an article being reprinted on major news sites that describes the “evolutionary” and “scientific truth” about women being “bitchy.” It’s appeared in The Atlantic, CNN, Bloomberg Businessweek and elsewhere. It’s since made its way into our Science on Google+ community, and was subsequently removed because the discussion quickly devolved into gender stereotypes and emotional personal arguments that strayed off topic. I am reproducing my response and expanding my argument to show the dangers of bad science reporting. In particular, articles that use social science to validate gender stereotypes only serve to encourage the public to generalise on individual gender experiences. This is the antithesis of social science.

The social sciences use empirical evidence and social theory to show how culture, history and place shapes social experiences of gender. To put it another way, while it’s tempting to think that the way in which you experience gender has some innate and biological purpose, most gender experiences vary according to social class, ethnicity and other variables. My post will show why two contentious fields of social science – sociobiology and evolutionary psychology – appeal to journalists eager to stir up controversy. This is a lazy media route that misses out on the opportunity to advance the public’s understanding of social behaviour.

END_OF_DOCUMENT_TOKEN_TO_BE_REPLACED

The Atlantic has followed Rev. Tuck Taylor, a mother of two and an ordained elder of the United Methodist Church in North Carolina, USA. She is one of “thousands” of citizens who have coordinated a series of civil disobedience protests against various social welfare issues. They call their protest “Moral Monday,” a designated day where citizens descend upon official public buildings to protest using music, speeches and prayer. Ordinary citizens, academics and clerics volunteer to lead the protests and nominate themselves to be arrested in order to protest diverse concerns such as cuts to unemployment and health assistance, taxes and repeal of environmental measures.

While the Reverend may lose her job with her Church, she sees that it is her civil and religious duty to voice her discontent with her local government. The Reverend says:

“There are no unclean people — only unclean systems.”

Several recent articles recreate the ever-popular idea that beauty aesthetics are based on biological imperatives. The premise of this argument is false – beauty, sex, gender and the social consequences of their related biological processes are not pre-determined. This line of thinking lumps the complexity of human experience and sexual expression into a uniform category and it provides the false impression that nothing can be done to change human behaviour. Sociology can help unpackage how and why so-called “common sense” ideas about beauty become established as commonplace knowledge. Contrary to what mainstream culture may have us believe, beauty ideals can be challenged and transformed. Beauty-based discrimination is not natural nor is it unavoidable.