Playing at the Sydney Latin American Film Festival, The Companion is a Cuban film centred on Horacio, a Black Cubano who is a former boxing champion now disgraced. Played by Yotuel Romero, Horacio is assigned to work at a military-run hospital (”Los Cocos”) where all Cubans who were HIV positive were quarantined in the 1980s under the guise of universal healthcare. END_OF_DOCUMENT_TOKEN_TO_BE_REPLACED

At the Spanish Film Festival 2016, I saw many good films; one of which was Las Ovejas No Pierden El Tren (translated to “Sidetracked” but that’s not quite right – direct translation is the sheep don’t miss the train).

The film was a very sweet comedy about the relationship between adult siblings and their parents, and about coming to terms with the disappointment that life does not turn out how you hope. The film had a lovely recurring theme about how people trick themselves into thinking they’re happy, and wasting time pretending to be happy, or angry and disappointed that they don’t get what they want how they want it. 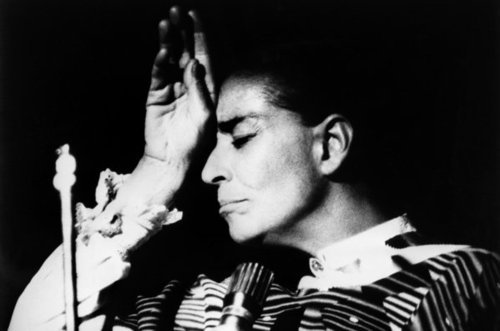 The “Outraged” movement has called for a global protest to mark its first anniversary. Protesters hope to rally hundreds of thousands of supporters in various cities in Europe and the United States. A true democratic movement, it calls for social justice, re-distribution of wealth and public ethics.

The rest of the story covers events in various countries such as Greece, Spain, Portugal, the UK and the USA.

Read the story in Spanish at La Opinión.