Professor Alison Young is a socio-legal researcher who developed the City of Melbourne’s Draft Strategy on Graffiti in 2004. In an article published in 2010 for the journal “City,” she explains that she’d proposed “zones of tolerance” that were meant to decriminalise street art in particular areas, with self-monitoring by artists, who would enter into partnerships with the Council and local police to maintain the zones. The plan was designed to be “be inclusive, balanced, informed and equitable.” This meant protecting private property of residents, but also allowing artists more freedom in designated public spaces.

Young shows how the proposed plan was rejected despite her research showing that the residents of Melbourne had widespread support for street artist zones (75% of public submissions partially or fully supported the proposed plan). Instead, the City chose to maintain the plan by the State of Victoria, which focuses on “eradication, education and enforcement.” The preferred plan was to teach youth that graffiti is wrong and illegal, rather than engaging their interests and promoting collaboration and support for young artists.

This is a good example of the sociology of deviance: even a well-researched plan to empower young artists is discarded in favour of maintaining the illegal status for youth activities. 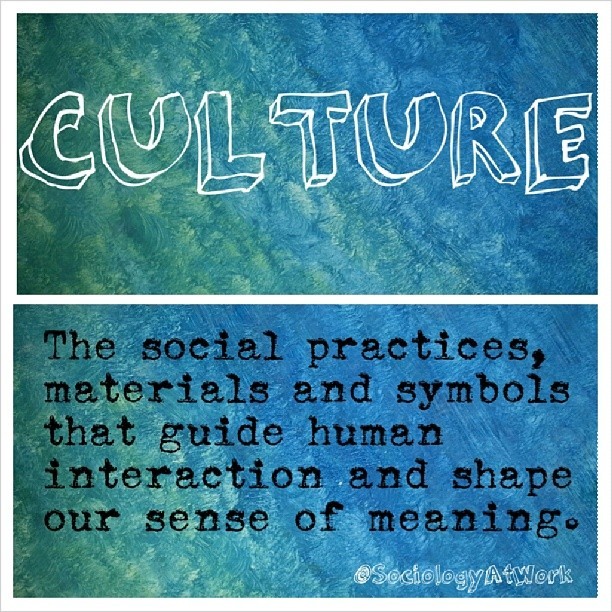 Sociology defines culture as something we do (social practices). It involves using things such as dress and food to communicate our social belonging to particular groups, as well as using other physical resources (materials). For example, wealth influences our ideas about what “good” culture is or isn’t. If you’re middle class you may see graffiti as a nuisance, but if you’re poor or working class street art is a form of social resistance and community expression. END_OF_DOCUMENT_TOKEN_TO_BE_REPLACED

A mix of the sacred versus the profane in Melbourne’s street art. We see the divinity of Ganesh next to lurid creatures and painted rubbish bins. All so profoundly beautiful, in the majestic Hosier Lane. I’ve been working on a post about the socialisation of street artists. Terrific early research from New York in the early 80s show how street artists progress from tagging to building their reputations on murals. The research focuses on how novices learn from experienced artists as well as the problems that emerge between these networks once individuals start selling their work.