Here’s a typical example of how White people exercise and maintain racism. Kerri-Anne Kennerly flies into a rage about Saturday’s protests, led by Aboriginal people, seeking to change the date of Australia Day and establish systemic reform that includes a Voice to Parliament and Makarrata (treaty). Kennerly taps the table angrily, ‘Has anyone of them been out to the Outback where children, babies, 5 year olds are being raped. Their mothers are being raped. Their sisters are being raped. They get no education. What have you done? Zippo.’

Here, Kennerly evokes the same strawman argument that politicises rape and child abuse that has been used since colonisation to deny Aboriginal people rights. She could be referring to the Northern Territory Intervention, where the army went into remote regions to justify removals of Aboriginal children. The Intervention was NOT based on evidence – that’s already been proven. It has been catastrophic for communities. END_OF_DOCUMENT_TOKEN_TO_BE_REPLACED 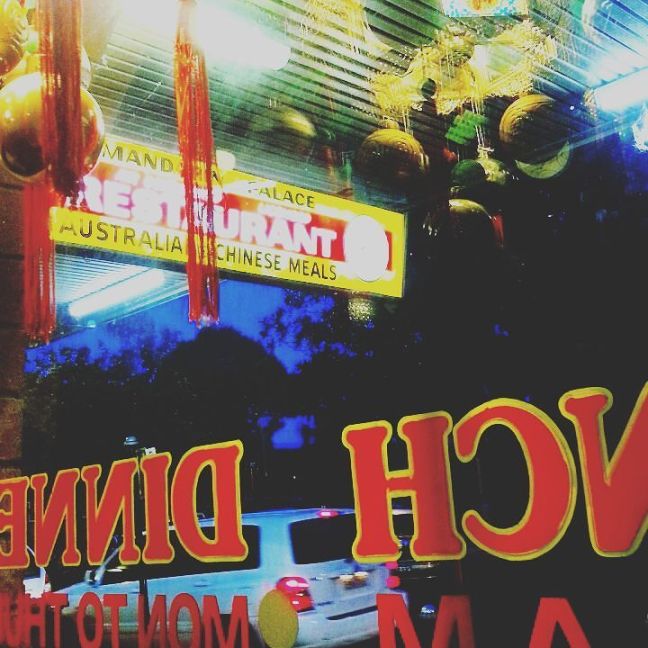 Mandarin Palace in Lismore bizarrely advertises that it serves Australian & Chinese food… and yet it exclusively has Chinese items on their menu. The manager and servers are all Anglo-Australian.

On the one hand – what is “Australian” food? Diverse Indigenous foods are our only unique cuisine – but most non-Indigenous Australians do not eat these regularly. Aside for a few novel culinary inventions by Anglo-Australian hybrid cultures, the rest of what is considered Australian is a local mish-mash of migrant dishes. In this sense, what is considered “Chinese food” in Australia is not part of “traditional” or modern meals from China. END_OF_DOCUMENT_TOKEN_TO_BE_REPLACED

Raewyn Connell, preeminent sociologist on gender, is a transgender woman. She explains the personal consequences that transgender people face in having to constantly explain themselves to other people. She notes that sharing transitioning stories are important, but the everyday policing of this narrative is costly. END_OF_DOCUMENT_TOKEN_TO_BE_REPLACED

There are almost 34,500 Iran-born people counted in the last Australian Census in 2011. Most arrived in the early 1980s as a result of the Iranian Revolution that began in 1979.

Iranian Australians are incredibly interesting sociologically as they are a relatively upwardly mobile group who outperform many other refugee groups who arrived since 1980s. The early arrivals who settled in Sydney in particular do well along many socioeconomic measures.

In the first two pictures, a group of Iranian-Australians in Melbourne are happily chanting in Persian about Iran’s greatness in soccer. In English they are talking about Australian scores in sports.

NAIDOC Week began as a celebration by the National Aborigines and Islanders Day Observance Committee, to recognise “the history, culture and achievements of Aboriginal and Torres Strait Islander peoples.“ The NAIDOC tradition stretches back to the 1920s when Indigenous Australian activists protested Australia Day, both due to its colonial history and ongoing discrimination. Indigenous people did not get full rights to vote until 1962 in most states, with Queensland being the last state to grant this right in 1965. Two years later, the Australian referendum amended the Constitution to finally grant Indigenous people citizenship.

This year, NAIDOC began on the 6th of July and ends on the 13th of July. This year’s theme is, Serving Country: Centenary & Beyond. Events will commemorate the Aboriginal and Torres Strait Islander people who have served in Australia’s Defence Forces.

END_OF_DOCUMENT_TOKEN_TO_BE_REPLACED

National Sorry Day commemorates regret for the historical mistreatment of Indigenous Australians. It also symbolises the need for our nation to address the ongoing socio-economic disadvantage of our Indigenous population as a result of colonialism, including these facts:

Read references and more discussion on my blog. 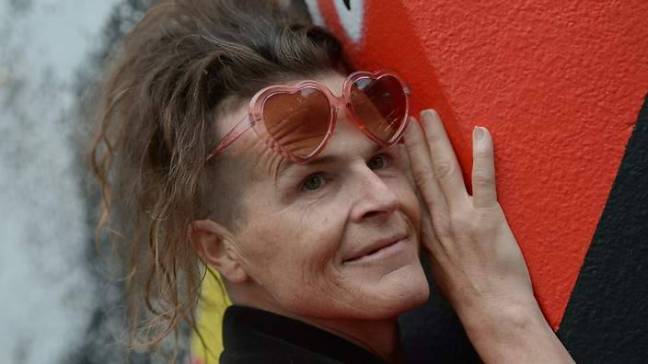 In June 2013, I wrote about Norrie, a transgender woman from New South Wales (pictured above), who had successfully petitioned The New South Wales Court of Appeal to be given the right not to list her gender as either male or female.

Predictably, this New South Wales decision had been appealed and it went to the High Court. This morning, they ruled that New South Wales law can indeed recognise non-specific genders other than male or female.

See the legal document below.

Italian-Australian activist Anna Moo talks about her attraction to social justice and how she worked with a group of migrant women in the 1970s to achieve policy changes on migrant women’s reproductive health. Moo says:

We really wanted to connect back with the women that we were advocating with. They were not aware of health services that might have been available to them. The W.I.C.H. [Women in Industry Contraception and Health] education project was developed in conjunction with Australian women and women from many different backgrounds with the support of a number of organisations.

And the fantastic aspect of that education kit is the fact that it was taken to the factories by women who were themselves from multicultural backgrounds. Each worker spoke a language, a community language, whereby women could actually ask questions and be supported through the discussions. You know, what’s really amazing is that we still have Women in Industry Contraception and Health, it’s called a different name but it’s still that organisation…

It’s really a testament to what women can do together.

Students from Sydney’s Newtown High School of the Performing Arts give Australia’s Prime Minister Tony Abbott a tough question time that he was evidently poorly prepared to answer with grace. The clip begins with Abbott giving weak environmental advice (“plant a tree… but don’t raise taxes”). He then faces questions about why he opposes gay marriage and his inhumane treatment of asylum seekers. Flustered and annoyed, he resorts to his infamous sexism: “Let’s have a bloke’s question, OK?”

Working off the cuff and under estimating Australia’s youth, the Prime Minister is clearly out of his depth.

Join 16,840 other followers
Follow The Other Sociologist on WordPress.com