By 2013, Vietnam had halved malnutrition by investing in small scale (family) farming in just 12 years. Can the same happen in other nations? The United Nations believes so. What are some of the sociological considerations to boost the success of small scale farming? While this agricultural enterprise may be able to help families reduce hunger, it may not necessarily help households rise above the poverty line, unless social issues such as gender inequality are also addressed.

END_OF_DOCUMENT_TOKEN_TO_BE_REPLACED

This short video provides a useful reflection on the ongoing racial problems in South Africa. Al Jazeera interviews a newlywed couple who say that while different racial groups are now used to interacting with Others in public (at work for example), they are still uncomfortable with interracial marriages. The couple say people “aren’t used to the closeness” of multiculturalism.

Sociologist Georg Simmel examined the concept of “the stranger” (those who are considered outsiders, undesirable or “Other”) with respect to the concept of social distance. Social Distance is a measure of intercultural acceptance. Research that has applied this concept asks people to rank how comfortable they are with people who are from outside their social group. This research finds that while today Most people say they are comfortable with people from other ethnic and racial groups in their country, especially with respect to cosmopolitan culture (eating their food, listening to their music and general consumption of surface culture). People are less happy to have Others as neighbours. There is even less support for intermarriage within one’s family. 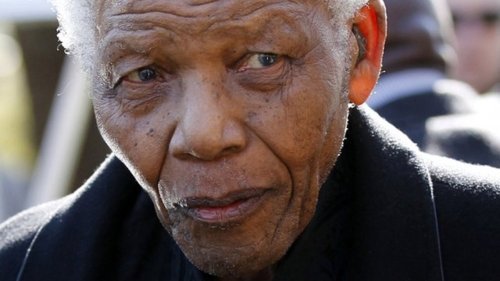