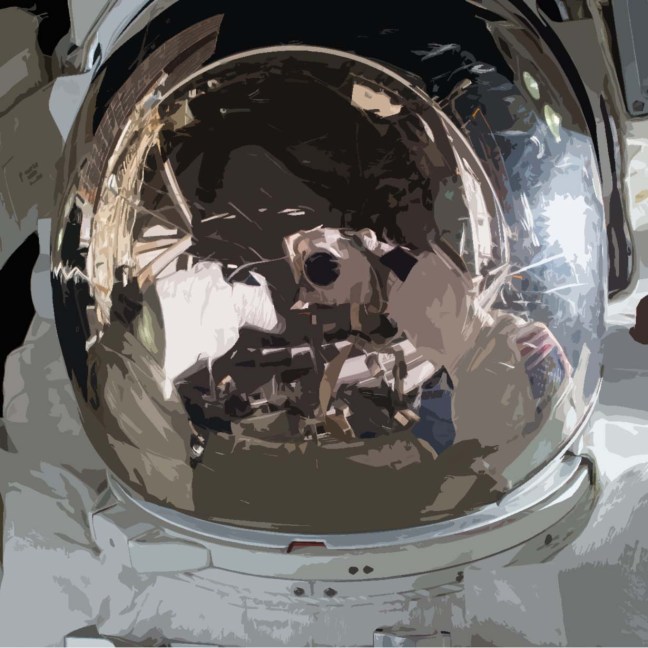 I’m featured in the first episode of Making New Worlds, a podcast inviting experts from different fields to discuss the ethics of colonising other planets.

The issue we discuss is not about scientific space exploration (collecting data about other planets), but whether it is ethical for humans to settle in Mars or other planets. My responses represent sociological considerations about the inequality that is inherent in colonialism. The quotes below are excerpts from me; listen to the entire podcast in the link.

Zuleyka Zevallos: And there is something profoundly unethical about the idea that we just discard our planet after we’ve done so much damage and then go without having learnt anything and think that we’re going to overcome the problems we weren’t willing to do on our own planet.”

That’s Dr. Zuleyka Zevallos, an applied sociologist with Swinburne University in Australia. Her research specialties include race, gender, and intersectionality, and she has a lot of experience running programs that work to increase diversity in science.

“So there’s a lot of problems in these discussions that really stem from the fact that many people who are enthusiastic about colonizing other planets don’t understand the history, they aren’t willing to do the work to fix the systems that they are already a part of here.”

“…while I can see why there’s a lot of excitement around the idea of so-called discovering new worlds and thinking about life in other places, I think some of that enthusiasm does come from a lack of awareness about the issues that we’ve faced regarding colonialism in different societies across time. And in fact, a lot of those conversations ignore the current issues that we have about colonisation. I think many people who have not been on the receiving end of colonialism don’t understand that colonialisation is still happening on Earth as we speak.”

“So, colonialism is a process that is rooted in historical and political processes. It’s really about how various nation-states have been able to enrich themselves through the economic and social control of other countries and other subgroups. And in particular, colonialism is the use of violence and state force as well as ideology that legitimises taking over the land and resources and cultures of other groups in order to further colonial powers…”

Zuleyka pointed out that we don’t know for certain that there is no life on Mars, for example, that we might damage with our colonies. This is something I’ll be talking about in more detail in a later episode of the podcast. But Zuleyka also pointed out that colonialism can hurt other groups of people, too, not just the indigenous beings:

Zuleyka Zevallos: “The other aspect is really about the efforts of what it would take for human beings to colonise other lands. And that effort, we know, from history, is one of inherent inequality. The people who finance the colonial efforts are not the people who do the hard work, who will have to build the machines, who will have to, you know, build the structures that would facilitate colonialisation. And certainly the people who do that labour, that manual labour, will not be the ones who benefit from any space settlements that might be set up…”

I asked my guests whether they had any suggestions for what space settlement enthusiasts could do now to try to avoid repeating the mistakes from our past. Zuleyka Zevallos pointed to conversations like the one we’re having now.

Zuleyka Zevallos: “I think, you know, that one of the fundamental things that has to happen is for conversations to be happening with the r— between the right groups. So, for the groups that are advocating space exploration, to actually connect with, you know, scientists and community leaders from groups that have a keen understanding of the history and current impacts of colonialism. So that means listening to the leadership and the wisdom and the scientific knowledges that come from from various Indigenous groups, you know, speaking to groups that have experienced enslavement, including various Black communities from different parts of the world.”

Read my writing on Rethinking the Narrative of Mars Colonisation.