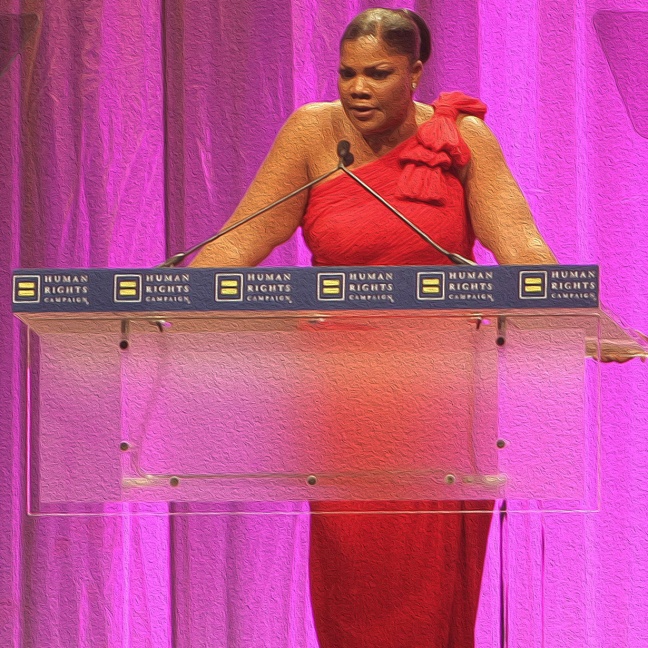 This article was first published on Medium on 2 March 2015.

Director Lee Daniels thinks that acknowledging race would invite racism and exclusion. He is very mistaken. The idea that racism only materialises because we confront it actually goes against the definition of racism. Racism rests on relations of power. What people say and do about race, including their inaction, all contributes to racist relations.

Daniels went on CNN to respond to recent claims by actress Mo’Nique that she was “blackballed” by Hollywood. Mo’Nique says Daniels explained that acting opportunities were being denied to her because she refused to go along with studio requests to join the press junket to the Cannes Film Festival for the film Precious, which he directed and she starred in 2010.

When asked whether Mo’Nique’s situation in Hollywood can improve, Daniels explains:

He goes on to share a touching background story about a storyline in his TV show Empire, based on his father’s violent reaction to his early queer identity. Speaking with Out, Daniels links his coming out experience to the ongoing violence faced by queer Black youth today. So while he can see a connection between race and homophobia, he seems unwilling to address race as having an impact on his career. END_OF_DOCUMENT_TOKEN_TO_BE_REPLACED

END_OF_DOCUMENT_TOKEN_TO_BE_REPLACED

Out of the nine films nominated, only two pass the test: The Descendents (barely) and The Help. The latter is centred around women characters, but as Feminist Frequency points out, The Help is “problematic” in its portrayal of race relations in America. The Bechdel Test doesn’t help to identify the quality of a film or whether it is a feminist plot – it simply illustrates an entrenched pattern in Hollywood: ‘the lack of relevant and meaningful female roles as a larger pattern in the film industry as a whole’.
A variation of the test can be applied to the representation of non-white people in film:

Feminist Frequency points out that even in The Help, despite its narrative focus on the civil rights movement, the non-white characters are almost exclusively talking to or about white people throughout the movie. I’ve written about the sidelining of non-white characters in my other blog and I have a piece coming out about non-white women in film (should be out later today or tomorrow). The Bechdel Test and its variations offer an explicit and simple way to show how film narratives normalise the dominance of white heterosexual men. Many people do not really notice that even though women, non-white people and other minorities inhabit the world of film, their existence is superfluous at best.

The next time you watch a flick, have a go at applying the Bechdel Test to women characters, or try the non-white character test, and see how you go.

Adam Serwer reports in Mother Jones that George Lucas’ latest film, Red Tails had trouble getting made, partly because the “studios weren’t willing to finance a film without a White protagonist as an anchor”.  Lucas’ claim can be put into wider historical context by examining the entrenched racist practices of big Hollywood studios. In particular, the idea of the “magical negro trope” puts things into perspective. This term refers to the way valiant Black characters in movies exist only as a narrative device to teach the White protagonist how to be a better person. I also delve into other variations of the “magical negro” and the gendered dimensions of these characters. Hollywood studios bemoan that paying audiences have stopped going to the cinemas. Is it any wonder, when big productions treat us all as if we’re stuck in some arcane mono-cultural bubble?