Race is a social construction. This means that biological or phenotypic traits are classified in ways that reinforce inequalities benefiting majority groups. Hence “race” is understood differently across nations, depending on history and culture. White people have a tendency to see racism in subjective and relativist views: White Canadians think that racism is less of an issue in their country than in the USA; White people in Aotearoa New Zealand think racism in Australia is far worse than in their own backyard; and Australians think racism in Australia has “gotten better,” and that we are better off than the USA. These comparisons are one way in which White supremacy is maintained locally. Individual observations about so-called “worse” racism in other countries only serves to maintain racial injustice. Let’s now see how this plays out in everyday discussions of racism.

END_OF_DOCUMENT_TOKEN_TO_BE_REPLACED

On the 21 of January 2017, I joined up to 10,000 Sydney-siders at the Women’s March, and 2.5 million people globally. I initially had reservations about the March. As I recounted last week, the march started as an idea by a woman activist in Hawaii and it was soon taken over by White women from Pantsuit Nation, a group that has no commitment to anti-racism.  Bob Bland, a White woman from Washington, wanted to rectify the direction of the event and soon invited three women of colour to shape the Washington March: Tamika Mallory; Linda Sarsour; and Carmen Perez. The Women’s March Washington had a special focus on intersectionality; addressing how gender inequality is impacted by racism and other forms of discrimination such as homophobia, transphobia, ableism (the discrimination of people with disabilities), and more. The Washington March was the model for the other local and international marches. As more White women became involved in discussions at the national and international levels, this mission was drowned out. Women of colour were made to feel excluded from planning groups whenever the issue of intersectionality was raised.

So when the Sydney March was announced I first felt trepidation. As the final line up of speakers was announced, it became clearer that the Sydney organisers were making the event more consciously supportive of intersectionality. The organisers regularly focused their social media posts on inclusion, thereby reaffirming their commitment to diversity and inclusion. There were some limitations as I’ll discuss later. For example, transgender women seemed to lack representation amongst speakers at the event and best practice for the inclusion of women with disabilities may have been improved.

For me, the big draw card was Aboriginal activist, Jenny Munro, who has dedicated her life to advancing the human rights of Aboriginal people. Her activism and life’s work has a strong focus on Aboriginal sovereignty, children and housing. She leads the Redfern Tent Embassy and is a living legend. She did not disappoint; but I’ll get to that!

The day led to many useful discussions on diversity and how to disrupt patriarchy. I shared highlights of my day on Twitter and I bring these to you in this post as well as additional photos and video I wasn’t able to share on the day. The quotes are not strictly verbatim – treat them more as field notes to flesh out my visual sociology. I will also address the ongoing global conversations about the Women’s Marches and in particular, the critiques about the exclusion of women of colour, transgender women, sex workers and women with disabilities from various overseas events, with a focus on the USA. I’ll draw some qualified lessons on intersectionality from the USA to Australia and I wrap up with a discussion of why intersectionality is important.

This one minute video includes some of the footage I shot at the Sydney Women’s March and draws out the key lessons on intersectionality.

END_OF_DOCUMENT_TOKEN_TO_BE_REPLACED

In early February in Alabama, USA, police were called to investigate an elderly Indian man simply because he was walking suburban streets. The caller identified Sureshbhai Patel as as a “skinny Black man,” and therefore suspicious. Patel had only recently arrived in the USA to help his son with his newborn baby. He did not speak English, but he complied with the officers as best he could, but he was still thrown violently to the ground. END_OF_DOCUMENT_TOKEN_TO_BE_REPLACED

You may have heard that Megan Smith former Vice President of GoogleX is now the Chief Technology Officer for The White House. Smith has both a Bachelor and a Masters degree in Mechanical Engineering from MIT, she serves on the MIT Board, and she is also a successful entrepreneur. She has an outstanding commitment to gender diversity and she is one of the few big-name leaders in Science, Technology, Engineering and Mathematics (STEM) who is visible in her work with Lesbian, Gay, Bisexual, Transgender, and Queer (LGBTQ) communities. Smith was formerly the CEO of PlanetOut, an online LGBT organisation. Let’s take a look at Smith’s amazing credentials and her work on women in STEM and LGBTQ advocacy.

END_OF_DOCUMENT_TOKEN_TO_BE_REPLACED

In this video, an American entertainment reporter has confused Samuel L. Jackson with Laurence Fishburne. Rather than letting him off politely, Jackson riffs on him: “We don’t all look alike! We may be Black and famous, but we don’t all look alike!” The reporter tries to laugh it off but Jackson says, “Hell no!” After speaking about his role on Robocop, the reporter mentions the other cast members. Jackson says: “Make sure you don’t confuse them with those *other* White actors.” END_OF_DOCUMENT_TOKEN_TO_BE_REPLACED

Minneapolis Community and Technical College lecturer Shannon Gibney (who is African America) was formally reprimanded by her university after three White male students complained that they were being made to study structural racism. One student interrupted Gibney during her  Mass Communications class and asked: “Why do we have to talk about this?” END_OF_DOCUMENT_TOKEN_TO_BE_REPLACED

The Young Turks video from 2011, Crazy Facts On Income Inequality, links to an article from Travis Waldron, published in Think Progress. Waldron writes:

The 99 Percent Movement effectively changed the American political debate from debt and deficits to income inequality, highlighting the fact that income inequality has increased so much in the U.S. that it is now more unequal than countries like Ivory Coast and Pakistan. While those numbers are startling, a study from two historians suggests that American wealth inequality may actually be worse than it was in Ancient Rome — a society built on slave labour, a defined class structure, and centuries of warfare and conquest.

Waldron is referring to the study by historians Walter Schiedel and Steven Friesen, summarised by Tim De Chant in his blog Per Square Mile. De Chant provides detail on how Schiedel and Friesen estimated the distribution of wealth in the Roman Empire, 150 C.E. De Chant  writes that the study finds:

These numbers paint a picture of two Romes, one of respectable, if not fabulous, wealth and the other of meager wages, enough to survive day-to-day but not enough to prosper. The wealthy were also largely concentrated in the cities. It’s not unlike the U.S. today.

Using data which estimates the gini coefficients of various nations (a statistical estimation of income inequality), De Chant writes that imperial Rome was ‘slightly more equal than the USA:

END_OF_DOCUMENT_TOKEN_TO_BE_REPLACED 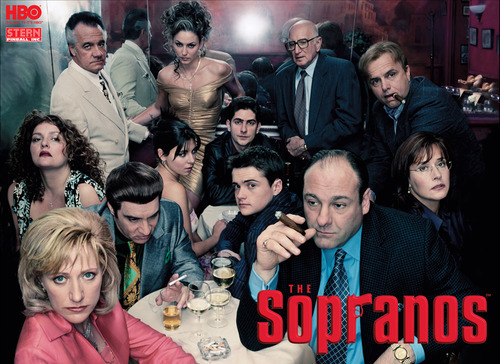 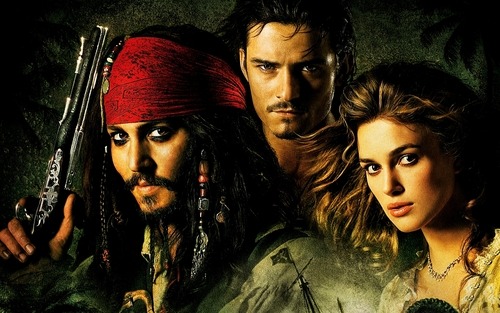 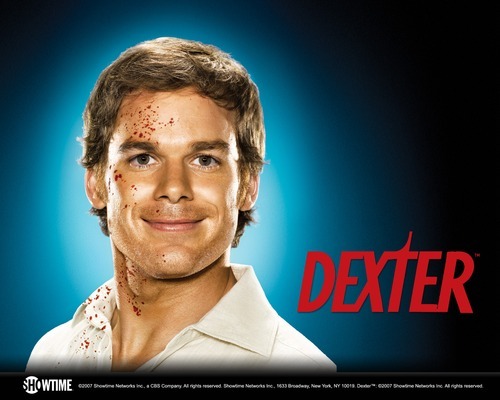 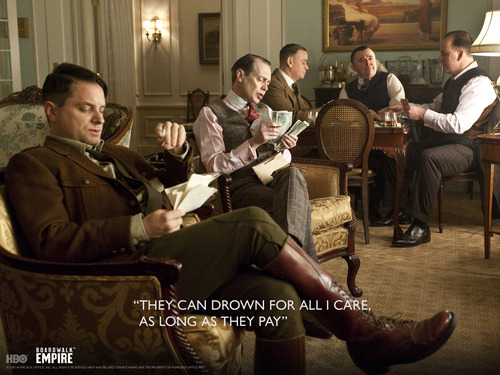 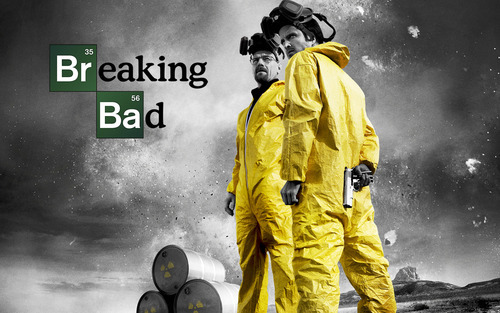 Here’s a wonderful documentary about how youth are reclaiming Native American oral traditions through the use of poetry, rap and humorous storytelling.