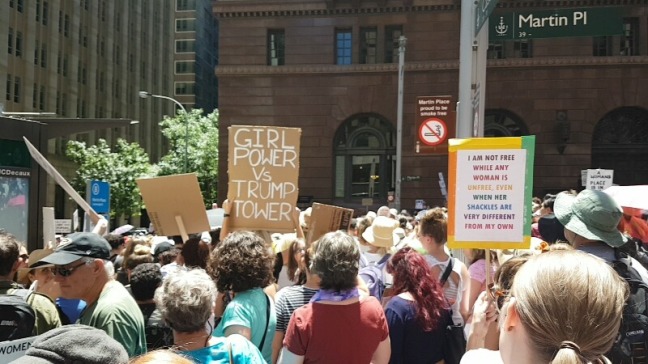 Intersectionality is a term describing how gender inequality is impacted by racism and other forms of exclusion, leading to real-world consequences, such as multiple forms of discrimination in the workplace. Intersectionality is a framework for critical thinking; that means we use this as a lens to understand how individual experiences of disadvantage are impacted by social policies, social institutions, and other structural forces.

White women, including those who belong to minority groups, often leave out the race dimension from their use of intersectionality, and do not turn that critical thinking on themselves. For intersectionality to achieve change, all of us must be willing to be self-reflexive about the interconnections and impact of gender, race and other identities. END_OF_DOCUMENT_TOKEN_TO_BE_REPLACED 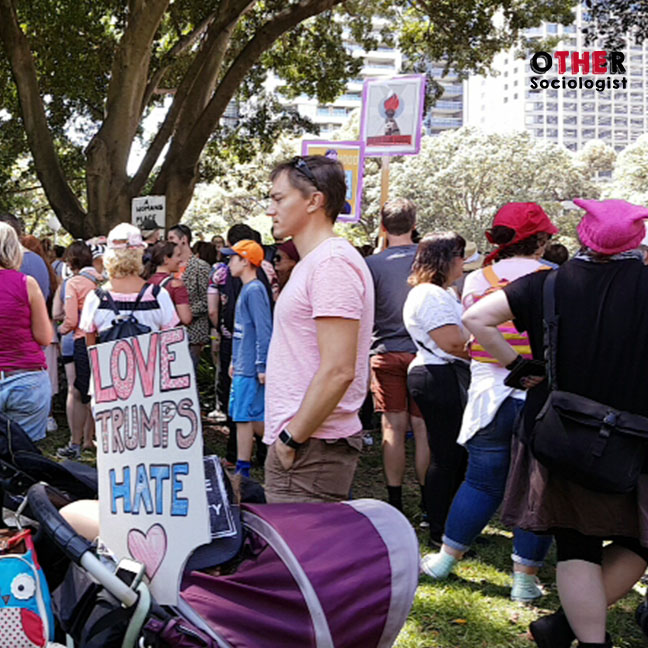 On the 21 of January 2017, I joined up to 10,000 Sydney-siders at the Women’s March, and 2.5 million people globally. I initially had reservations about the March. As I recounted last week, the march started as an idea by a woman activist in Hawaii and it was soon taken over by White women from Pantsuit Nation, a group that has no commitment to anti-racism.  Bob Bland, a White woman from Washington, wanted to rectify the direction of the event and soon invited three women of colour to shape the Washington March: Tamika Mallory; Linda Sarsour; and Carmen Perez. The Women’s March Washington had a special focus on intersectionality; addressing how gender inequality is impacted by racism and other forms of discrimination such as homophobia, transphobia, ableism (the discrimination of people with disabilities), and more. The Washington March was the model for the other local and international marches. As more White women became involved in discussions at the national and international levels, this mission was drowned out. Women of colour were made to feel excluded from planning groups whenever the issue of intersectionality was raised.

So when the Sydney March was announced I first felt trepidation. As the final line up of speakers was announced, it became clearer that the Sydney organisers were making the event more consciously supportive of intersectionality. The organisers regularly focused their social media posts on inclusion, thereby reaffirming their commitment to diversity and inclusion. There were some limitations as I’ll discuss later. For example, transgender women seemed to lack representation amongst speakers at the event and best practice for the inclusion of women with disabilities may have been improved.

For me, the big draw card was Aboriginal activist, Jenny Munro, who has dedicated her life to advancing the human rights of Aboriginal people. Her activism and life’s work has a strong focus on Aboriginal sovereignty, children and housing. She leads the Redfern Tent Embassy and is a living legend. She did not disappoint; but I’ll get to that!

The day led to many useful discussions on diversity and how to disrupt patriarchy. I shared highlights of my day on Twitter and I bring these to you in this post as well as additional photos and video I wasn’t able to share on the day. The quotes are not strictly verbatim – treat them more as field notes to flesh out my visual sociology. I will also address the ongoing global conversations about the Women’s Marches and in particular, the critiques about the exclusion of women of colour, transgender women, sex workers and women with disabilities from various overseas events, with a focus on the USA. I’ll draw some qualified lessons on intersectionality from the USA to Australia and I wrap up with a discussion of why intersectionality is important.

This one minute video includes some of the footage I shot at the Sydney Women’s March and draws out the key lessons on intersectionality.

END_OF_DOCUMENT_TOKEN_TO_BE_REPLACED 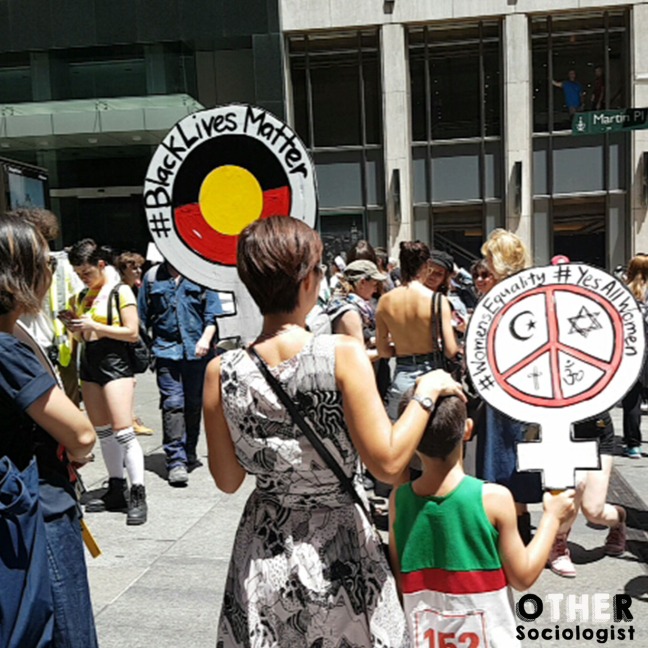 This is the first of a two-part reflection on the global Women’s March that occurred on 21 January 2017. This discussion expands on a post first published on 10 January, eleven days prior to the global protests. It reflects the tensions between the initial goal of the Women’s March in Washington, which aimed to be inclusive of intersectionality, and the White women who wanted to attend the March, but objected to this aim.

Despite many positive outcomes, the issues discussed here that centre on Whiteness continued to affect the attendance, experience and discussions of the marches after the event. This post examines the attitudes of White women as discussed in an article by The New York Times, which reflect the broader dissent expressed by White women who continue to oppose intersectional conversations about the Women’s March.

The issues here remain relevant not simply as women around the world reflect on the racism and exclusion they faced at the marches, but also because one of the co-organisers, Linda Sarsour, is currently facing racist backlash only days after the event.

The second part to this discussion is forthcoming and it will be a visual reflection of my attendance at the Sydney March.

END_OF_DOCUMENT_TOKEN_TO_BE_REPLACED 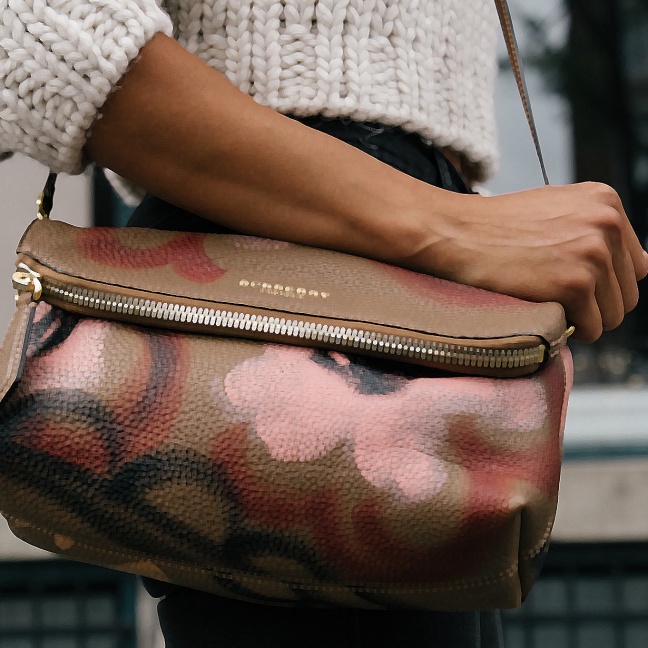 Actress Natalie Portman is the latest White woman celebrity to talk about the gender pay gap in ways that demonstrate tunnel vision on the intersections between racism and gender inequity. From Patricia Arquette’s highly misguided attempt to discuss the wage disparity during her 2015 Oscars speech, to Jennifer Lawrence’s essay calling for equal pay, White actresses have a very skewed view of the inequities faced by “women” in the entertainment industry and in everyday life.

What does the gender pay gap look like when viewed through the intersections of gender, race and other social categories? What do we learn about mainstream feminism’s vision for equal pay, when we become more conscious of Whiteness and White privilege?