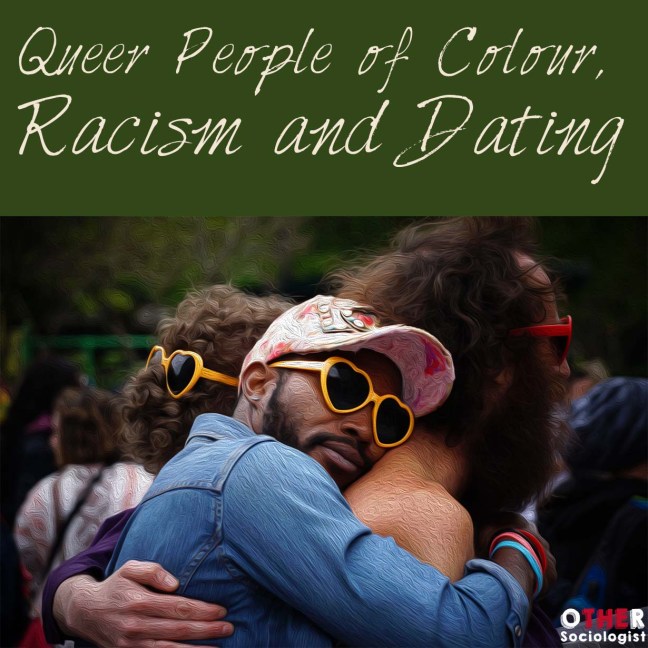 END_OF_DOCUMENT_TOKEN_TO_BE_REPLACED

In October 2017, I was interviewed about racial preferences in dating for the Triple J show, “The Hook Up,” along with Dr Denton Callender, a research fellow at the Kirby Institute, and Dr Ian Stephen.

The podcast included calls from listeners who shared what it’s like to be fetishised on dating apps, as well as the racial biases that White people exercise.

I am featured at the beginning, when host Hannah Reilly asks me to comment on ethnic preferences. (Note that ethnicity is about culture, and race is about physical traits. To illustrate this distinction: there are Black Latin people – they’re classified as Black in terms of race, and Latin in terms of culture.)

Below is my transcription of the segment that features me.

[From 2.19 mins] Hannah: I asked sociologist, Zuleyka Zevallos, where these ethnic preferences might be coming from.

Zuleyka: It goes back to the way we think about beauty. We’re socialised from a really young age to be looking out for certain types of physical traits – and a lot of them are associated with Whiteness. It’s about: having very light skin; having a particular type of nose – various types of features that are more common amongst people who are White.

Hannah: So you think beauty is a cultural idea, not a physical one?

Zuleyka: It is very much shaped by culture. We know that because there are patterns. You talked about the patterns on dating apps. There are patterns in which people couple more generally, in marriage – those types of patterns. If it wasn’t culturally shaped, there wouldn’t be patterns because everyone would have an equal chance of hooking up with people, and having relationships with, people outside of their own racial group. END_OF_DOCUMENT_TOKEN_TO_BE_REPLACED