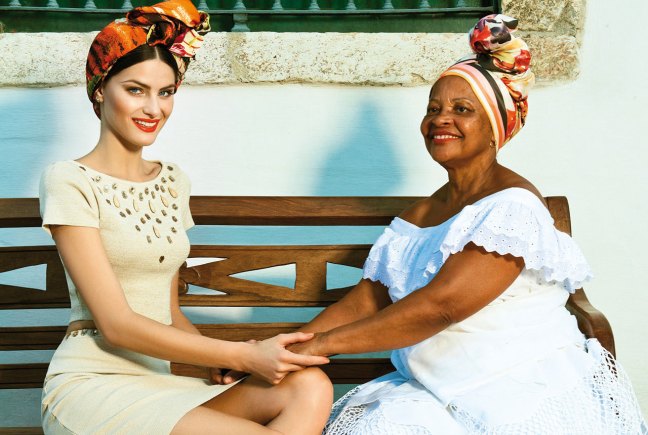 Racism in Latin America is deep and complicated by the way in which colonialism is internalised in national narratives. In Brazil, the official discourse is one of perfect multicultural, multiracial togetherness, however, the fact is that race is intertwined with class inequality. Black and Indigenous Brazilians are treated like second class citizens and their cultures are appropriated and fetishised by the majority groups and elites.

In one example, a White Brazilian woman shared a story saying that Black women confronted her for wearing a head wrap, which is a cultural symbol of identity for many Black Brazilian women. The viral post was defended by thousands of White women who claim they are being discriminated against. They are angry at the claims of cultural appropriation. They used the hashtag: #WhiteWomenWillUseHeadWraps essentially forcing their perceived right to wear a head wrap even though Black women have been calling out this behaviour for decades. This is White supremacy: claiming the right to use parts of Other cultures without the meaningful cultural connection and the social stigma that follows.

Writer Ana Maria Gonçalves explains: “For you the head wrap is temporary housing, the kind that you may come and go from as you please and as style dictates, because you always have another place to go, which is the place of Whiteness.”

[Photo: Young White woman holds hands with an older Black woman sitting on a bench. They both wear head wraps.]